Rampant Covid-19 variant on the rampage in 89 countries, says WHO 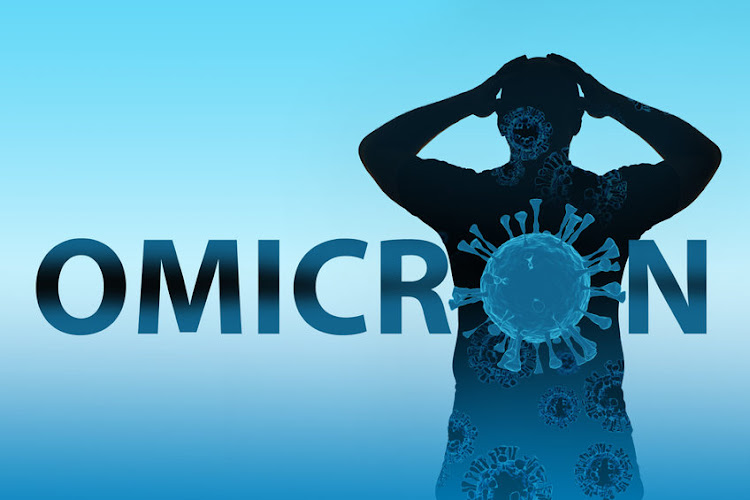 The Omicron variant of Covid-19 has spread to 89 countries, the World Health Organisation said on December 18 2021.
Image: 123rf/grispb

The Omicron variant of Covid-19, revealed by SA scientists just 23 days ago, has been reported in 89 countries, the World Health Organisation said on Saturday.

The number of cases is doubling every 1.5 to three days in areas with community transmission, the WHO said.

In SA, there were 18,768 active cases of Covid-19 on November 25 when Omicron was announced in a news conference chaired by health minister Joe Phaahla.

93% of recent Covid-19 deaths either unvaxxed or partly vaccinated: NICD

Most Covid-19 patients who died in SA hospitals since mid-November were unvaccinated or partly vaccinated.
News
1 month ago

The highest number of active infections recorded in SA was on January 11 at the peak of the second wave, when there were 239,799.

With actives cases increasing by a daily average of 9,600 over the last week, a new record is likely to be set before Christmas.

So far, however, hospitals have not been overwhelmed. Only 1.7% of identified Covid-19 cases were admitted in the second week of infections in the fourth wave, compared with 19% in the same week of the third Delta-driven wave, health minister Joe Phaahla said on Friday.

The WHO said Omicron is spreading rapidly in countries with high levels of population immunity but it is unclear if this is due to its ability to evade immunity, its increased transmissibility or both.

“There are still limited data on the clinical severity of Omicron,” it said. “More data are needed to understand the severity profile and how severity is impacted by vaccination and pre-existing immunity.

“There are still limited available data, and no peer-reviewed evidence, on vaccine efficacy or effectiveness to date for Omicron.”

The WHO said hospitals could be overwhelmed in some places. “Hospitalisations in the UK and SA continue to rise, and given rapidly increasing case counts it is possible that many healthcare systems may become quickly overwhelmed,” it said.