Covid hospitalisations up 70% in past week, but actual numbers very low 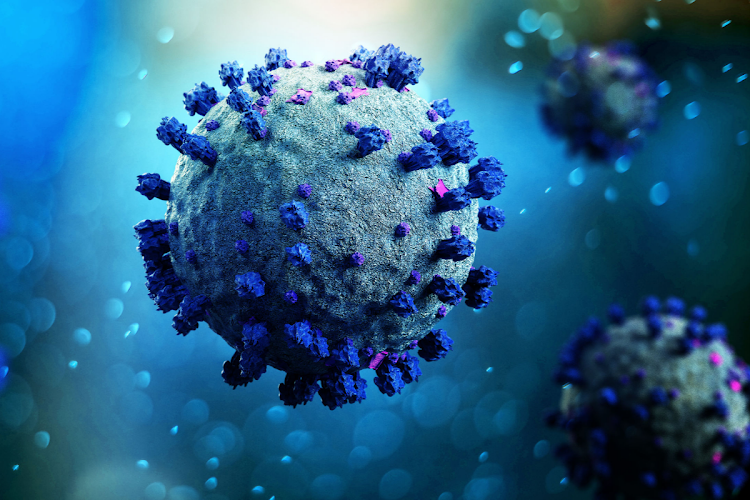 Gauteng has likely passed the peak of the fourth wave but every other province is seeing a rapid increase of infections. Stock photo.
Image: 123RF/perig76

Omicron is in more than 76 countries across the globe, and in SA Covid-19 hospitalisations have seen a rapid 70% increase in the past week.

However, absolute numbers remain relatively low, and while the number of infections is rising quickly in every province, in Gauteng they are coming down.

This is according to health minister Joe Phaahla, who hosted a briefing on Friday morning.

He said a week ago, Gauteng accounted for around 80% of all new infections but it is now at 25%.

All provinces are technically in the fourth wave of infections, except for the Northern Cape, which will hit the technical definition soon.

“This period is traditionally the last working day for many industries as we head towards the festive period,” said Phaahla. “So this is the second festive season in the middle of a wave. Last December we were in the second wave.”

Numbers have already exceeded the peaks of all other waves, and the positivity rate (percentage of tests confirming infections) is at a high of 31%.

On the upside, however, the ratio of hospitalisations to infections in the second week of the fourth wave has been 1.7%. In the same week of the third wave it was 19%.

Phaahla cautioned: “Mildness with Omicron may not be less virulent but seems so due to high vaccine coverage. In the over-60s almost two-thirds of the population are vaccinated and in the over-50s it’s at around 60%.”

He said natural immunity from past infections was also likely to be playing a role in reducing severity of disease.

As thousands of South Africans stop work and head home or on holiday to other provinces, he said it is crucial precautions are taken and vaccines administered.

Michelle Groome from the National Institute for Communicable Diseases (NICD) said SA’s wave mirrors the global surge in cases, particularly in Europe where cases are sky-rocketing.

“Many African countries are not doing sequencing but Omicron is likely spreading there too,” she said.

In SA, “Omicron is dominating all sequences and has rapidly displaced Delta, as it is doing in many countries.”

She said there were early concerns that those under 20 were being hit hard in the fourth wave, but the higher numbers have now shifted to older age cohorts.

She said there had been a “slight increase nationally in deaths, but this is much lower than the baseline between the waves”.

According to Waasila Jassat at the NICD, analysis in Tshwane, where the fourth wave first took hold, has shown “the need for oxygen has been far lower in this wave” and the proportion of all Covid-19 patients needing critical care is also “much lower” in this wave.

I have TB — am I at greater risk of catching Covid-19?

While studies on the effect of Covid-19 on TB patients are limited, the World Health Organisation says it anticipates people ill with both are at ...
News
6 months ago

Japan on Thursday officially approved Moderna Inc's Covid-19 vaccine for its booster programme, while Novavax filed for first approval of its shot in ...
News
6 months ago
Next Article