'She was harassing him': family speak out on #JusticeForOratileKeleketu 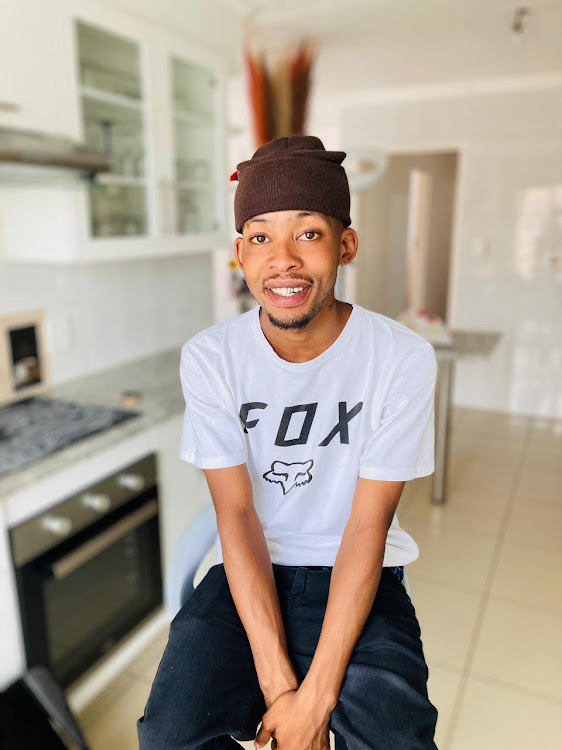 Oratile Keleketu, 20, was described as a jolly person who loved music and soccer.
Image: Supplied

The family of 20-year-old Oratile Keleketu who was fatally stabbed, allegedly by a woman, on Sunday in Mohlakeng allege she was harassing him.

Keleketu’s aunt Dineo Maselwa said her nephew was not in a relationship with the woman.

“She was apparently harassing him and we were not aware, as boys don’t usually talk. What we hear is ... she wanted a relationship with him .... Oratile didn’t want her.

Community patrollers mentioned they had seen her at night where Oratile went to perform.

“So, she would wait for Oratile outside, a couple of times the patrollers chased her away, asking her what she wants in the early hours. They told us they know the lady and they have caught her three times walking outside. There was a time when she found the gate locked and tried to force it open. Apparently these things have been happening for a long time and we were not aware,” she said.

Keleketu, who lived with his grandmother in Mohlakeng, went to perform in Randfontein and at Rooftop Junction on Saturday.

“On Saturday, he came to my place with my son and his cousin and they were excited. He told me he was going to perform and ... that was the last time I saw him alive. He was excited because they were going to these two gigs,” she said.

A 30-year-old woman has been arrested in connection with the murder of Oratile Keleketu, Gauteng police said on Tuesday.
News
5 months ago

“When Oratile got back from his performance, coming home, that’s when he came across the lady who was apparently sitting somewhere with her friends and she saw him ... she confronted Oratile and his brother."

After a heated confrontation Oratile was stabbed. On Sunday, at about 4am, she received a call that he had died.

“When we got there the nurses told us there was nothing, he arrived dead. He was stabbed once close to the heart and he died, that's how we lost Oratile,” she said.

Maselwa said: “We are devastated, Oratile is a child, we were expecting a lot from him. He loved music, he lived music and that is why we supported him when he went to do those gigs. We didn’t expect someone to cut his life short. On the day that we hear about this thing and when you get to the clinic, seeing your child lying there, it is bad. Children are not coping, we need to find them counselling, we can’t cope, because we ask ourselves what is going to happen, how are we going to move on?

“He was a people's person. That is why everyone is upset by this whole thing. He loved music, he wrote music and used to perform every Friday and Saturday.”.

Keleketu had passed grade 11 and was preparing to do matric in 2022.

Maselwa said he was also a sporty person: “He was talented in soccer and music."

A cousin, Katlego Keleketu, arrived after the stabbing. “We found him still alive but he was weak and had lost a lot of blood. He died inside the car before we arrived at the clinic. I am hurt, I was always with him,” he said.

Police spokesperson Capt Kay Makhubele confirmed that a 30-year-old woman was arrested at about midday on Sunday.

“Upon arrival, police officers were informed that the victim and [woman] had a fight ...  The victim succumbed to his injuries,” he said.

News of the incident has led to a campaign on Twitter under the hashtag #JusticeForOratileKeleketu.

Rest in peace to my Nephew who was stabbed by his girlfriend. I'm so broken 💔💔😭😭 #JusticeForOratileKeleketu pic.twitter.com/pklbBECRe8