Two arrested in North West for possession of lion's head 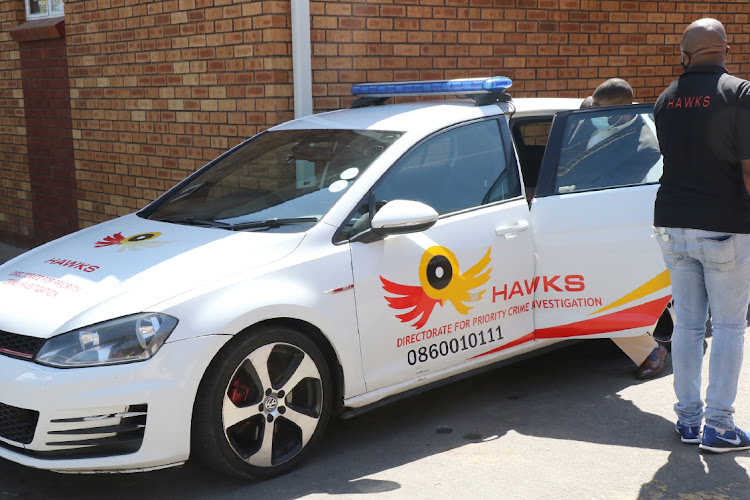 The Hawks have arrested two suspects in the North West for possession of a lion's head. File image.
Image: SIKHO NTSHOBANE

The Hawks have arrested two men in the North West for being in possession of a lion’s head.

The men, aged 62 and 54, were arrested on Thursday in Zeerust,

“A preliminary investigation by the Hawks revealed the duo were travelling from Thembisa in Johannesburg looking for a traditional healer to sell the lion's head to for R350,000,” said Hawks spokesperson Lt Col Philani Nkwalase.

“A police agent intercepted the sale by arranging a traditional healer and the suspects were arrested at a Shell garage in Zeerust.”

The animal’s head was found wrapped in refuse bags inside a vehicle.

The suspects will appear in the Zeerust magistrate’s court on Monday.

Malawian authorities have arrested three officials of the former ruling party, including a former finance minister and central bank governor, for ...
Business
6 months ago

One of the first things President Cyril Ramaphosa planned to deal with on Wednesday, after returning from his West Africa tour, was the truck ...
News
6 months ago
Next Article