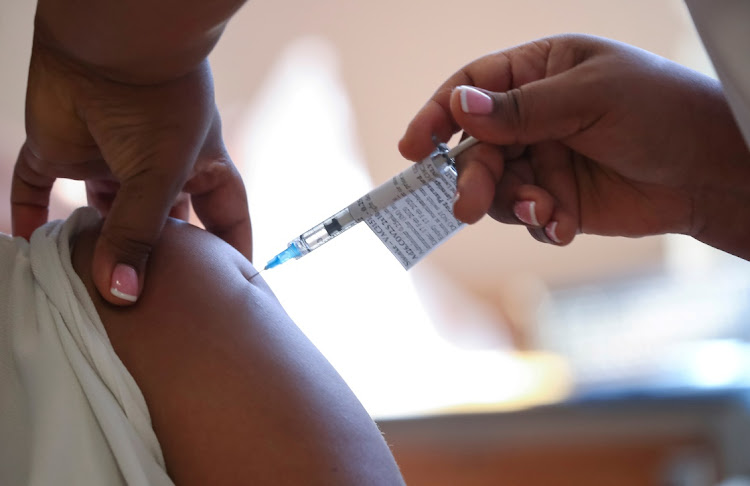 Western Australia will require all employees working in mining, oil and gas exploration to have their first dose by December 1 and to be fully vaccinated by January 1.
Image: Mike Hutchings

Governments have been making Covid-19 shots mandatory for health workers and other high-risk groups, pushed by a sharp upturn in infections caused by the Delta variant and a slowdown in vaccinations, as well as the new Omicron variant.

A growing number of countries are also making shots compulsory for public servants and other workers.

Here are some countries' vaccine mandates, listed according to categories of people affected:

As big business pushes for vaccine mandates some in the taxi operators see red about the barring of unvaccinated people in public transport labelling ...
News
6 months ago

Western Australia will require all employees working in mining, oil and gas exploration to have their first dose by December 1 and to be fully vaccinated by January 1.

Government, business, organised labour and other social partners are reaching consensus that mandatory vaccinations would have to be imposed by ...
News
6 months ago

Company warns staff who are not exempt but still refuse vaccination that MTN "will not be obliged to continue the employment contract".
News
6 months ago

Business Unity SA says it is consulting legal advisers about the possibility of applying to the high court for a declaratory order to provide ...
News
6 months ago

Students at the University of Johannesburg (UJ) will need vaccination certificates to gain entrance into the institution from January 2022, and those ...
News
6 months ago
Next Article