Are two jabs of the Pfizer vaccine enough to protect against the Omicron variant? 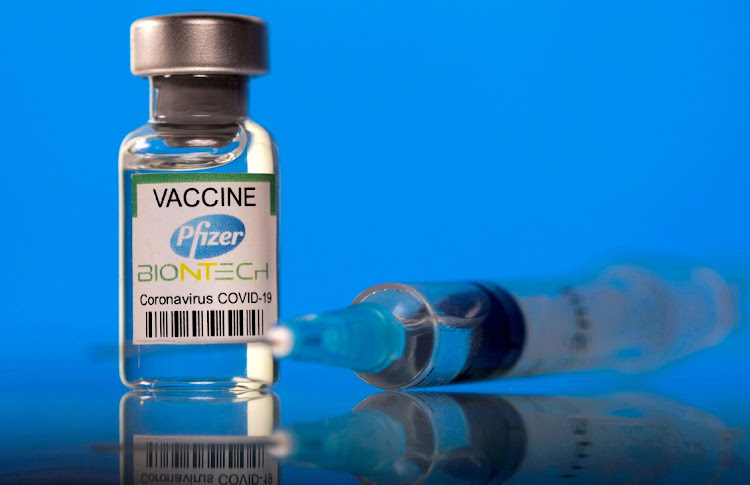 Pfizer-BioNTech says three doses of its Covid-19 vaccine work against the new Omicron variant, while two doses are less effective.

On Wednesday, the company announced results from an initial study demonstrating that serum antibodies induced by the Pfizer-BioNTech Covid-19 vaccine neutralise the Omicron variant after three doses.

“Although two doses of the vaccine may still offer protection against severe disease caused by the Omicron strain, it’s clear from these preliminary data that protection is improved with a third dose of our vaccine,” said Bourla.

“Ensuring as many people as possible are fully vaccinated with the first two-dose series and a booster remains the best course of action to prevent the spread of Covid-19.”

Ugur Sahin, BioNTech’s CEO and co-founder said the first data set indicated that a third dose could still offer a sufficient level of protection from infections of any severity caused by the Omicron variant.

BioNTech and Pfizer said on Wednesday a three-shot course of their COVID-19 vaccine was able to neutralise the new Omicron variant in a laboratory ...
News
8 months ago

“Broad vaccination and booster campaigns about the world could help us to better protect people everywhere. We continue to work on an adapted vaccine which, we believe, will help to induce a high level of protection against Omicron-induced Covid-19 disease as well as prolonged protection compared to the current vaccine,” said Sahin.

Has the booster shot been approved in SA?

Sahpra said it had received an application from Pfizer to amend the dosing schedule for its Comirnaty vaccine and had subsequently agreed to allow a third dose for individuals aged 18 years and older.

After evaluation of the data submitted, Sahpra approved:

“The data provided only dealt with the situation of homologous boosting, where the third dose is of the same vaccine as the initial course (in this case, two doses).

“Sahpra is aware of the keen interest in the efficacy and safety of heterologous boosting regimens (so-called ‘mix-and-match’ approaches) and invites the submission of supportive data in this regard,” it said.