‘We are not xenophobic’, Cyril Ramaphosa tells fellow Africans 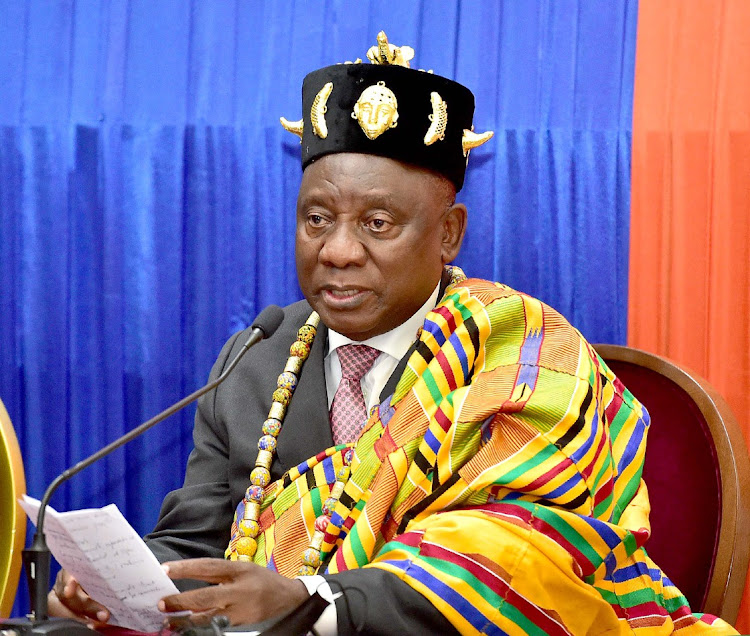 President Cyril Ramaphosa said SA 'wants to treat people from other countries as well as we can'.
Image: Elmond Jiyane/GCIS

South Africans are not xenophobic.

This was President Cyril Ramaphosa’s response to a Senegalese journalist who asked his president, Macky Sall, and Ramaphosa a question on the matter on Tuesday.

Speaking at a joint press briefing after concluding their bilateral talks, Ramaphosa said people from different parts of the continent were attracted to SA.

“We have been very welcoming to our nationals from other parts of the world. We are not xenophobic. What happened two years ago was a response to our own internal challenges of unemployment and poverty. These are challenges countries around the world experience from time to time.”

Ramaphosa said there were incidents in West Africa when people had been expelled and forced to move elsewhere.

“This happens as countries face challenges but the good thing is they are able to resolve those challenges, like we have. Once that happened, I sent people and we reached out right across the continent to heads of states and organisations to explain what happened.”

He said it was unfortunate that “sometimes it manifests itself though people being injured and arrested, and it is often unfortunate that some people lose their lives. We always take care to make sure the challenges that manifest themselves in the way people feel, sometimes fearful of people from other nations, are challenges we address and try to reduce as much as possible.”

“It so happens that SA has become more attractive to many people across the continent and the world, particularly after the end of apartheid, because it had created a barrier and many people from our continent could not visit SA.”

Once the government brought an end to apartheid, “SA was open and some people come under the fence. They come in illegally," said the president.

“Every country would like people to be well-treated and documented. It is something we are continuously discussing with our sister countries so our migration processes are well managed.”

ActionSA leader Herman Mashaba has debunked claims that his party is xenophobic.
News
9 months ago

Several people were injured during violent clashes in the Durban CBD.
News
1 year ago

Foreign nationals reckon grass is greener on SA side

The SA economy and better prospects for jobs are leading foreign nationals to flock to SA.
News
1 year ago

Foreigners kicked out of RDPs, backrooms in Thokoza

"I was dragged out of my room with nothing but the clothes I am wearing now. They came for us at midnight and totally destroyed and looted my ...
News
1 year ago
Next Article