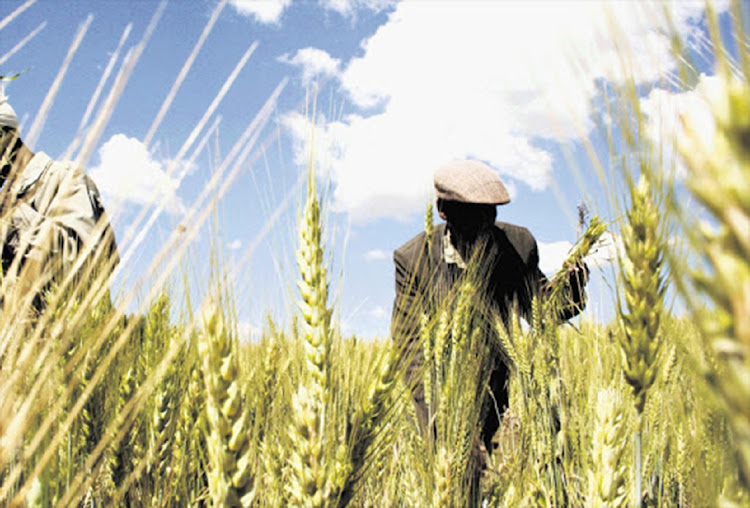 MPS debated the proposed legislation that would allow for the expropriation of land without compensation on December 7.
Image: reuters

The failure of the National Assembly to pass the constitutional amendment to allow for land expropriation without compensation garnered mixed reactions from the public and politicians.

Two hundred and four MPs voted in favour of the bill while 145 voted against it. The ANC needed 267 votes to pass the bill into law.

What is your reaction to the ANC failing to pass land expropriation without compensation?

“Parties stood together to defend the constitution which now remains intact. This is a significant day for SA because it means that property rights are protected. As the DA, we will never stop fighting for the rights that are enshrined in the constitution because they are the only thing you have against arbitrary abuse of power,” he said.

The EFF said it voted against the bill because, if passed, it would have been a setback for black people.

Party leader Julius Malema said the bill was a diluted version of the party's proposal in 2018. He said the bill did not make provision for the transfer of land to black people.

“The current bill makes meaningless provisions for the state to be a custodian of certain land and does not define what this certain land is.

“If this bill is allowed to pass, it would signify a sell-out position and further disenfranchisement of black people. The practical implications of this bill would be far worse than the current property clause of the constitution,” he said.