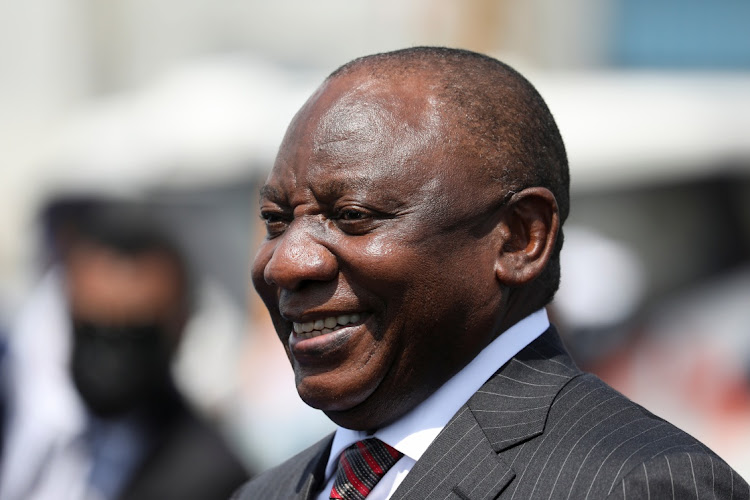 President Cyril Ramaphosa is on Monday expected to attend the Dakar International Forum on Peace and Security together with Senegal President Macky Sall.

In the past week Ramaphosa has visited Nigeria, Ivory Coast and Ghana, where he held bilateral discussions and signed agreements and memoranda of understanding across political, economic and trade matters.

Earlier: President Cyril Ramaphosa and his delegation have arrived in Senegal, where he will be meeting his counterpart president, Macky Sall. Senegal is Ramaphosa's last stop on his four-nation state visit to West Africa. @TimesLIVE pic.twitter.com/rfzW5vWCPt

According to the presidency, the forum attended by head of states and their governments, international partners and organisations involved in peace and security matters, is an initiative of the Senegalese government and has been taking place annually since 2014.

“The programme for the official visit includes bilateral discussions and the signing of a memorandum of agreement on political and diplomatic consultations between the two countries,” the presidency said.

On Tuesday, agreements will be signed to elevate the joint commission for bilateral co-operation from the level of foreign ministers.

Ramaphosa is expected to visit Gorée Island, which is a UN Educational, Scientific and Cultural Organisation heritage site.

Do not panic. This was the call made by President Cyril Ramaphosa on Saturday night in the face of increasing Covid-19 cases in South Africa.
News
6 months ago
Next Article