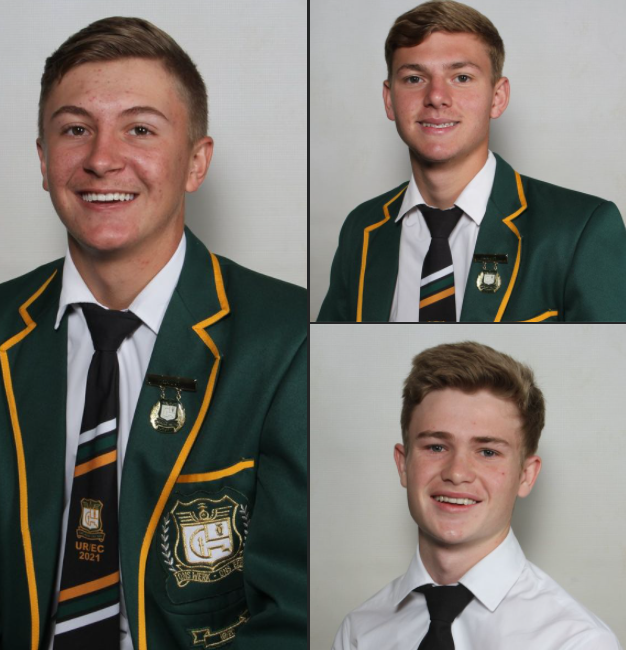 A schoolboy survived a car crash on the N2 that claimed the lives of his three fellow Hoërskool Ben Viljoen matric pupils at the weekend.

Western Cape police spokesperson Capt Malcolm Pojie said the four boys were travelling in a Lexus vehicle when the driver apparently lost control on the N2 between Glentana and George between 1am and 2am on Saturday.

“The vehicle veered off the road and came to a halt in a field adjacent to the main road. ​Seemingly, all the occupants were flung out of the vehicle during the crash.”

Three were believed to have died on the scene while the survivor went to seek help. 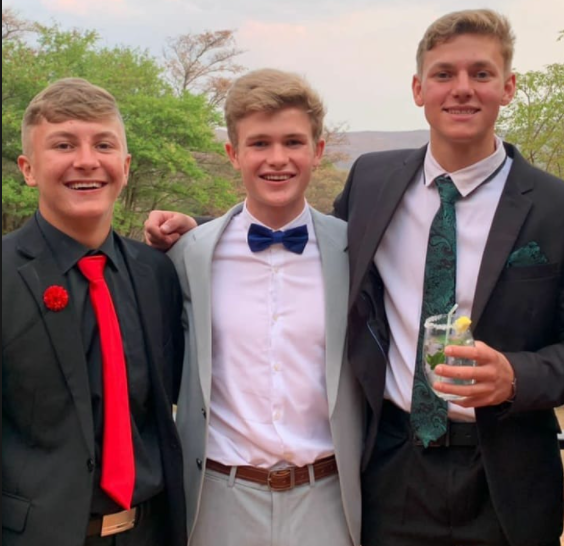 JG Greyling, Stiaan Grobler and Conrad Meiring posed for a photograph together at their matric dance earlier this year. The trio died in an accident at the weekend.
Image: Facebook

"[He] had to walk a substantial distance to seek help from the George police who informed Grootbrak police who then attended to the scene.”

The survivor was treated in hospital and discharged.

While not much has been revealed about him, the school on Sunday confirmed that the three deceased, JG Greyling, Stiaan Grobler and Conrad Meiring, were all matric pupils at the school in Mpumalanga.

Pictures of the three, some taken at their matric dance, have been widely shared on social media.

The accident occurred hours after many matrics wrote their final papers.

“It's a sad day with the loss of these young men — learners for whom adventure was part of their way of life,” the school said.

“With a smile, they tackled life, each with his own future dreams and ideals, always well-mannered and respectful, stalwarts on various terrains. Our hearts go out to their families. Words fall short, but these learners will live on in all of our hearts.”

The boys were believed to have been travelling on a celebratory trip in the Western Cape.

Three matric pupils from Hoërskool Ben Viljoen in Groblersdal in Limpopo have died in a car accident, the school announced at the weekend.
News
5 months ago

Two die in collision between truck and vehicle in Western Cape

A child and an adult died in an accident involving a truck and a passenger vehicle in the Western Cape on Friday.
News
5 months ago
Next Article