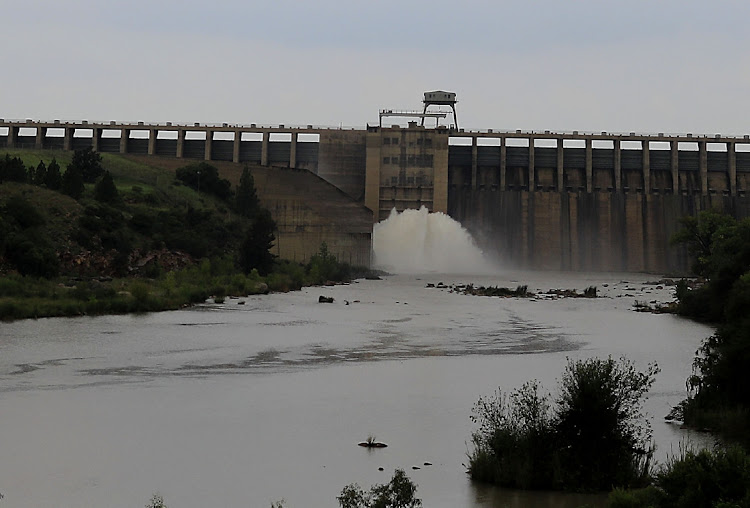 The Integrated Vaal River System level is at 81.5%, compared to the same time last year when it was at 57.3%. File image.
Image: Alon Skuy

The level of the Vaal Dam has improved to 78.8% as this year's summer season delivers much-needed rains.

For the second consecutive week, the Sterkfontein Dam is hovering above the 100% mark. On Friday, the water department said its level was recorded at 100.5%, while last year at the same time it stood at 94.8%. The Sterkfontein Dam is one of 14 dams in the Integrated Vaal River System (IVRS) and is used to replenish the system in times of need.

The Mohale Dam in Lesotho recorded a slight improvement to 38.5%. In the comparative week last year, the dam was at a very low 4.4% and had been on a decline for months.

The second highest dam in the IVRS, also in Lesotho, the Katse Dam is currently at 71.6%. During the same period last year, the dam stood at 25.5%.