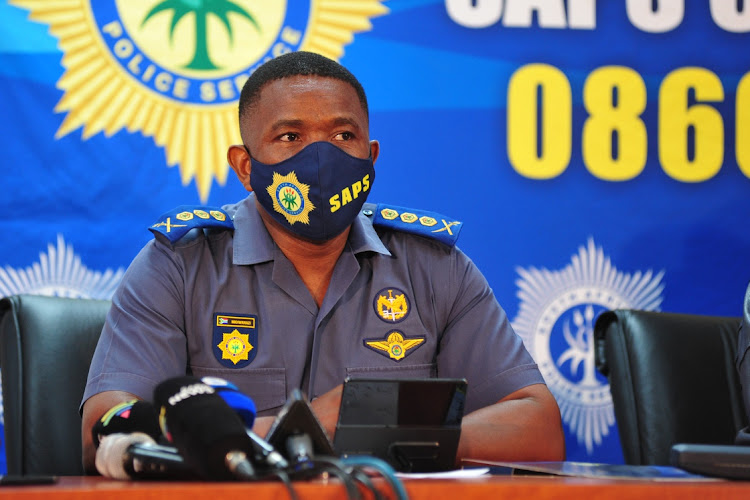 A KwaZulu-Natal domestic violence suspect dug a hole for himself when he allegedly attacked police officers with a hoe.

Two officers were responding to a domestic violence report near Bergville on Friday afternoon when they were attacked. Now the suspect faces an attempted murder charge.

“On arrival at the scene they were confronted by the suspect who became very aggressive towards the police officers. The suspect attacked both police officers with a hoe which resulted in one police officer being injured on the head while the other was injured in the arm.”

Naicker said the suspect fled the scene but the officers apprehended him.

“The 29-year-old suspect was placed under arrest on charges of attempted murder and assault with intent to cause grievous bodily harm. The injured police officers were taken to hospital for medical attention,” said Naicker.

Provincial police commissioner Lt-Gen Nhlanhla Mkhwanazi said: “We will not be deterred by ruthless criminals who have no respect for the laws of this country. We will continue to execute our constitutional mandate and arrest all those involved in criminal activities.”

A 34-year-old man has been arrested for allegedly raping and robbing 14 women he met on social media platform Facebook.
News
6 months ago

Police in Limpopo have arrested a wanted alleged rapist after his admission to a hospital.
News
6 months ago

New GBV bills need to be enforced to have bite

But just how much of a difference will the legislation make in a country where an average of seven women a day are murdered and 51% of women say ...
Opinion
9 months ago
Next Article