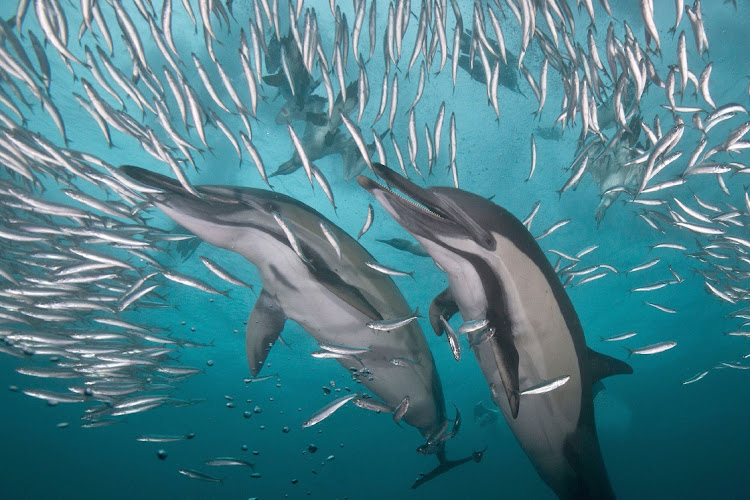 Air guns will fire loud shock-wave emissions that could potentially be harmful to marine life in the area. File photo.
Image: Lesley Rochat

Shell is, for now, free to proceed with its seismic survey of the ocean off the ecologically sensitive Wild Coast after four environmental and human rights organisations on Friday lost their legal bid to interdict it from doing so.

They maintained the ER was awarded unlawfully in breach of the public’s rights and said it and both renewals should be declared invalid.

In the meantime, they had hoped to stop Shell, via the urgent interdict, from proceeding with its seismic survey until the review application could be considered. That hope was dashed on Friday morning.

We speak to John Rance, chairperson of the Kei Mouth Ski Boat Club. When plans for seismic exploration for oil and gas were mooted in 2012 and 2013, he was chief environmental officer for the Border Deep Sea Angling Association, which was among the first organisations to oppose Shell's plans.

However, while Govindjee found his prima facie view was that the four organisations may enjoy success in their review application of at least the second renewal of the ER in 2021, in the urgent application they had failed to produce evidence there was genuine apprehension of irreparable harm to the marine environment, particularly given the mitigation measures Shell would put in place in line with the Environmental Management Programme plan.

Shell had indicated it had spent millions of dollars preparing for the seismic survey. If the interdict was granted, this would be lost and it would be in contractual breach of an exploration right obtained “years ago”.

Govindjee said weighing up massive financial consequences against the “possible harm to the environment” had been an “invidious task”, but in the end the evidence favoured Shell that with mitigation processes in place, irreparable harm would be minimised.

The voices of South Africans vehemently opposed to seismic blasting surveys off the SA coastline are growing louder as citizens take a stand.

However, all is not lost for environmental organisations as another urgent interdict was launched late this week.

In those court papers, it is argued Shell required an environmental authorisation in terms of the National Environmental Management Act for the survey.

Shell has finally spoken – but only after being dumped by leading Eastern Cape supplier Express Petroleum.
News
5 months ago

Protests against Shell's exploration plan along the Wild Coast are gaining momentum, with growing calls to boycott the multinational at the pumps.
News
5 months ago
Next Article