Too early to tell how severe new Covid-19 variant is, experts tell parliament 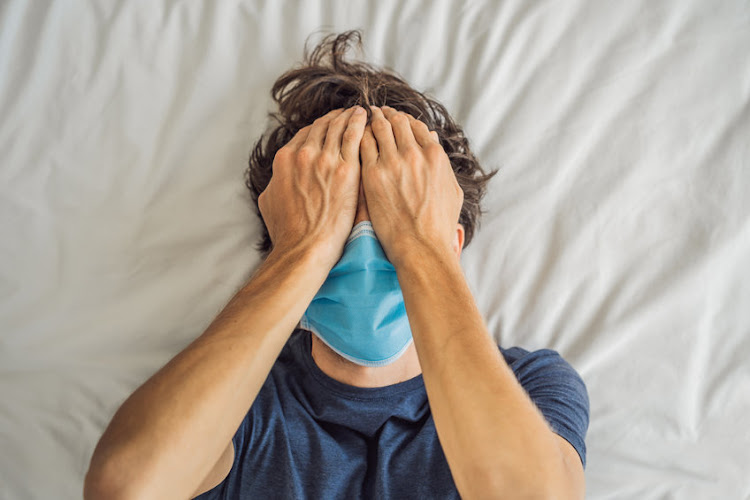 Infectious disease expert Dr Richard Lessells has warned that not much is known about the new variant. Stock image.
Image: 123rf/galitskaya

Infectious disease experts have issued a warning about assumptions around the severity of the new Covid-19 variant, saying this information isn't yet known.

Dr Richard Lessells, an infectious disease specialist who addressed parliament's health portfolio committee on Wednesday evening, said that though a majority of people were reporting mild symptoms it was still too early to tell how dangerous the Omicron variant was.

“Because we detected this so early, we don't really have a good sense of whether we will see severe cases or not. It's still early stages; this happened in the last week or two weeks, that's when cases started to rise.

“Though the virus is changing, a lot of the population is getting immunity either from vaccination or having got it before, so it’s hard to tell. It’s a completely different genetic from the Delta and other previous variants.

“We don’t know if this variant has a different incubation period. The average is five days, for some people it might be different,” Lessells said.

Omicron variant was detected in the Netherlands before SA flights

The Covid-19 Omicron variant was detected in the Netherlands before two flights arrived from SA last week, Dutch health officials said on Tuesday.
News
5 months ago

He said scientists can make some predictions about the properties of Omicron based on the genetic mutations, but more work is needed to fully understand it.

“Vaccination remains the critical tool to prevent severe disease [and] hospitalisation. Signs from diagnostic laboratories is that Omicron is likely to be present in all provinces,” he said.

Figures from the NICD on Wednesday showed that there were 8,561 new infections reported in the past 24 hours, up from 4,373 reported the day before.

There would also be concerns around the positivity rate — the number of confirmed infections against the number of tests taken in the same period — which rose from 10.2% on Tuesday to 16.5% on Wednesday.

Dr Michelle Groome of the NICD, said the mutation profile and epidemiological picture suggests Omicron was able to get around some of people’s immune protection to cause infection, but the protection from the vaccine against severe disease and death should be less affected.

“Vaccination remains the critical tool to prevent severe disease and death, and public health and social measures remain critical to slow the spread.

“There are rapidly increasing numbers of new daily cases, percent positivity and testing rate: younger age groups but starting to move into older age groups. Increases mainly in Gauteng — initially picked up as clusters in Tshwane but all districts now seeing increases.

“We have seen increased case numbers and positivity in Limpopo, North West and Mpumalanga over the past week with other provinces now also showing increases. And an increase in hospitalisations in Gauteng and North West,” Groome said.

Colonial tendencies towards Africa get revived through the pandemic

In the early 1990s, a Ugandan immigrant named Charles Ssenyonga went to Canada. Ssenyonga was HIV positive at a time when little was known and ...
Opinion
5 months ago

Despite a looming fourth wave of Covid-19 and the dangers of the new Omicron variant, the Plett Rage is set to go ahead from Friday.
News
5 months ago
Next Article