Thafeng passed on in a car accident 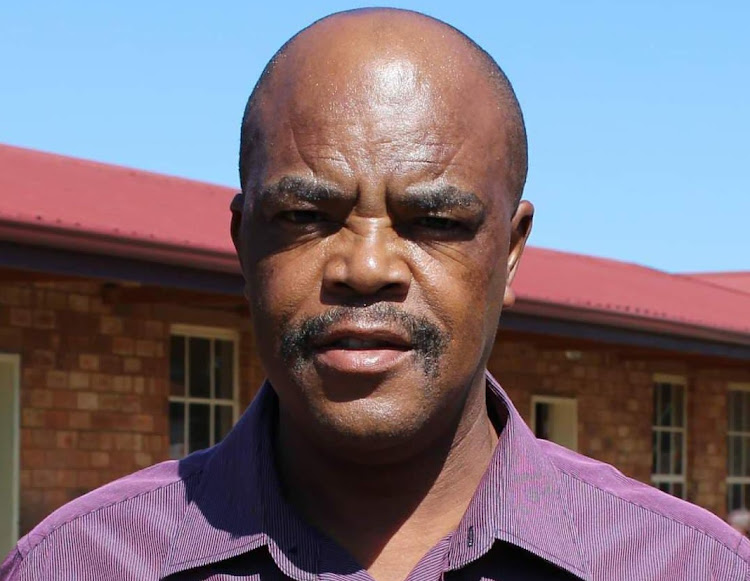 Businessman and founder of Soweto TV Tshepo Thafeng has died.

Thafeng, 54, died after an accident between Bekkersdal and Carletonville, west of Johannesburg, family spokesperson and his nephew Faith Jiyane told SowetanLIVE. Thafeng who grew up in Dube, Soweto, is survived by his children, siblings, nephews and nieces.

Thafeng, who launched Soweto TV station on November 26 2005 and worked as a chief executive officer, came from a strong background of newspapers and publishing. Before he started the community TV station that turned 16 on Friday, Thafeng owned a newspaper in Sharpeville in the Vaal.

Jiyane ,who defined her uncle as a caring and calm person, said the accident happened on Thursday night. She said the family was devastated by Thafeng's passing, and that a week before the accident, he visited almost all his family members to share his future plans. She said no one suspected anything because he has always been a loving and caring person.

“As the family, we are shocked and saddened by his death. We were still looking forward to many things, especially the plans he had. He wanted to start a family foundation and the trust that will assist the family. I guess, we will have to make sure those plans happen,” Jiyane said.

“Now that he is gone, it is only now that we realise that he visited his family to say goodbye. He wanted to see everyone and wanted to be remembered for the last memories he left with us.

“My uncle was a very calm person who loved peace and as a family we will miss that.  He was a peace lover and he listened to people. He was very supportive to his family. When he is assisting you he would not just take over, he always made sure that you are happy with what he was doing. He was very loyal and still had the same friends he had when he was growing up.”

Soweto TV will host a memorial service on Wednesday afternoon and he will be buried on Friday.