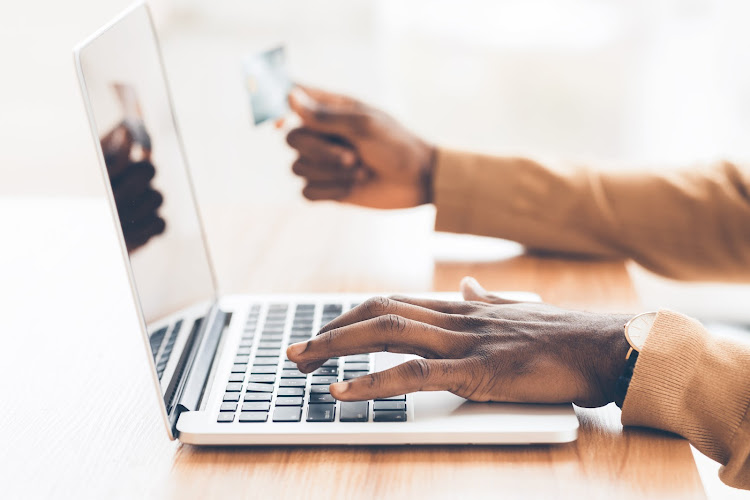 Finance is the only industry that experienced gains in employment numbers.
Image: 123RF/Milkos

The unemployment rate in SA increased to 34.9% in the third quarter of 2021 — the highest since the start of the Quarterly Labour Force Survey (QLFS) in 2008, Stats SA has revealed.

Worse yet, the data showed “the unemployment rate according to the expanded definition of unemployment increased by 2.2 percentage points to 46.6% in quarter 3 2021 compared to quarter 2 2021”.

“Between quarter 2 of 2021 and quarter 3 of 2021, the number of employed people decreased in all industries with the exception of finance, where employment increased by 138,000.

The majority of people who lost their jobs in the second quarter of the year were employed by government followed by those in the manufacturing and ...
News
7 months ago

“The largest decrease in employment was recorded in trade (309,000), followed by community and social services (210,000) and construction and private households (65,000 each),” reads the survey.

It said 571,000 job losses in formal sector employment were mainly driven by the trade, community and social services, construction and mining industries.

Finance is the only industry that experienced gains in formal sector employment in the third quarter of 2021 compared to the second quarter.

The official unemployment rate among black women was 41.5% during this period, compared to 9.9% among white women, 25.2% among Indian/Asian women, and 29.1% among coloured women.