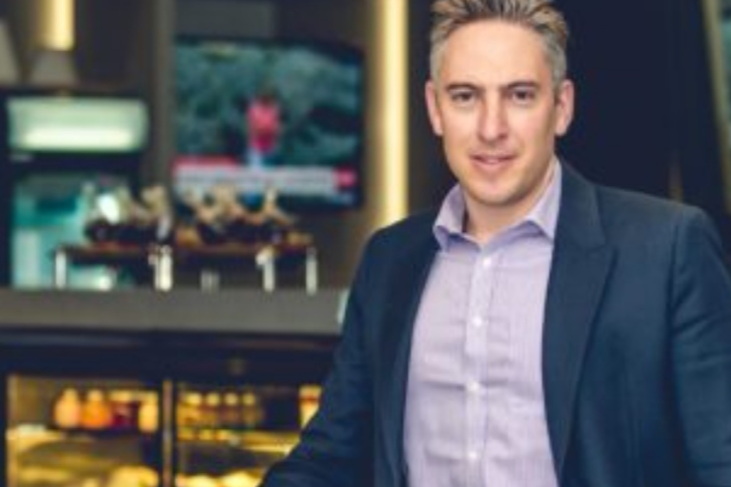 A leading hotelier has hit out at scientists for announcing the new Covid-19 variant without first establishing if vaccines are effective against it.

Marc Wachsberger, MD of The Capital Hotels and Apartments which owns several luxury establishments in SA, said in a statement that variant hunters analyse  data, check vaccine efficacy and then announce if there is any concern.

“So why do our SA scientists have to take so much pride in finding variants and then announcing them so publicly, without first analysing vaccine efficacy?” he said.

“Do they not understand that this fearmongering is directly taking food out of people’s mouths, with more than 300,000 overseas tourists now no longer able to come into SA and bring our travel and related industries back to life?

“I’m certain that in just a week or two we will have the data that says that this new variant does not evade vaccines.

“There have been several variants found to date, none of which evade vaccines, and there is still strong evidence to encourage everyone to be vaccinated.

“I call for calm. Please can everyone just wait for a week or two to analyse the impact of this variant before jumping to conclusions and affecting the livelihoods of so many.”

Scientists predict that the new variant may have “an enhanced transmissibility to spread from person to person and the ability to get to other parts ...
News
6 months ago

Wachsberger called on the health department “to stop this fearmongering and control our scientists who are brilliant in science but who should be more cautious in communication”.

In a briefing on Friday, health minister Joe Phaahla criticised countries that imposed travel bans on SA in light of the new variant, calling it draconian and scientifically nonsensical.

Asked whether the swift negative reaction would force SA to delay similar announcements in future, he said: “We want to be honest players in the world. We want to make sure that we share information to the health benefit of not just SA but also citizens of the world.

“This is really a worldwide health emergency, which should be treated as such ... We must work together, rather than punish each other. If we're going to be on a witch-hunt or blame-game, it won't benefit anybody.”

He said Thursday's announcement was in the interests of “transparency” so the World Health Organisation and other health bodies could take appropriate action.

A new Covid-19 variant has been discovered in the country with the World Health Organisation’s (WHO) technical working group meeting on Friday to ...
News
6 months ago

Scientists are monitoring a new Covid-19 variant with an “extremely high number” of mutations that has been detected in SA, Botswana and Hong Kong.
News
6 months ago

The European Union aims to halt air travel from the Southern African region amid rising concern about a new Covid-19 variant detected in SA, EU ...
News
6 months ago
Next Article