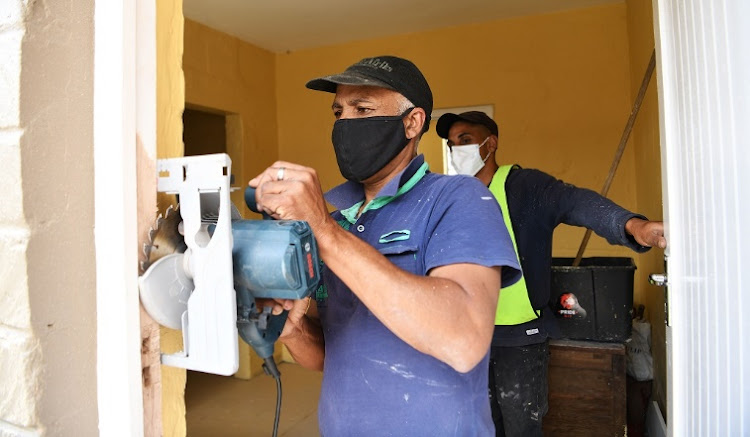 While Cape Town grapples with a housing backlog, the city spends a significant amount of money fixing vandalised rental flats.

This was revealed this week by councillor Malusi Booi, the mayoral committee member for human settlements. He said the city, in collaboration with the National Housing Finance Corporation, was hard at work repairing fire-damaged units.

“Most of the units had been damaged due to petrol bomb attacks, stoves being left on and unattended by tenants, and illegal electrical connections, among others,” said Booi.

“This R150m initiative has seen incredible success since it was launched last year. Thus far, we completed repairs to more than 150 fire-damaged units in citywide rental units,” he said.

“Our progress over the course of the programme has been on track and our work continues.

“The city’s CRUs undergo regular upgrades and maintenance with the limited budget that the city has, and with this initiative, we managed to reach many more units for their required repair and maintenance work far more quickly.”

He urged residents to practise fire safety during the festive season.

The Western Cape‘s crime-fighting efforts received a boost when 250 law-enforcement officers were recruited for the province’s most dangerous ...
News
9 months ago

The City of Cape Town has lost a high court battle to evict a group of families from a row of cottages in Bromwell Street in Woodstock, where they ...
News
9 months ago

R3bn plus 28 new trains will put Cape Town back on track, says Prasa

Cape Town commuter trains are running at 34% of capacity compared to 2019, when they were already on their knees due to arson attacks, theft of ...
News
1 year ago
Next Article