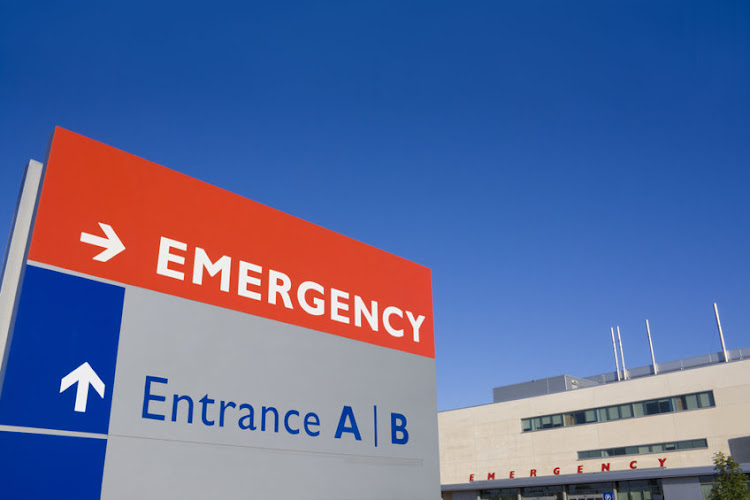 Two people died and several others were admitted to hospital allegedly after eating food at a funeral on the West Rand.

Gauteng health department spokesperson Kwara Kekana said the alleged food poisoning was suspected to have emanated from the funeral of an elderly woman in Kagiso on Saturday.

Food was served at about 11am and by 4pm that afternoon several people experienced vomiting and diarrhoea.

Kekana said at least 29 people were admitted and treated in both private and public facilities.

The authorities were awaiting reports on the cause of death in two cases. In 11 other unverified cases, the results of samples collected were awaited.

“Water and food samples have also been collected and the district health services are awaiting results. The investigation is ongoing.”

The national health department said on Friday it would launch an investigation into possible food poisoning in three provinces after the deaths of ...
News
2 weeks ago

How killer Rosemary Ndlovu tried to claim payout from behind bars

It has been two weeks since the sentencing of SA’s most notorious female serial killer, Nomia Rosemary Ndlovu, and information about her devious ...
News
2 weeks ago
Next Article