POLl | Will the ANC recover after losing Gauteng metros? 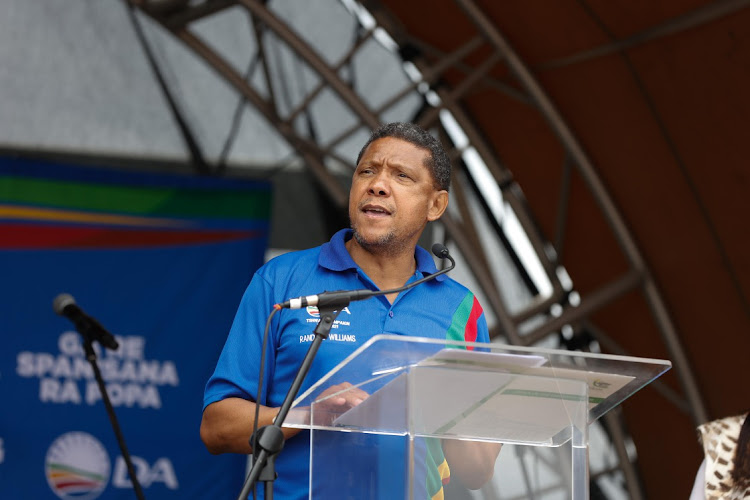 The outcomes of the council elections in the City of Joburg, Ekurhuleni and Tshwane metros have been welcomed by many, who claim the “downfall” of the ANC was long coming because the party had failed to deliver on its promises since it came into power 27 years ago.

Others have questioned whether the ruling party will recover from the DA takeover in the metros.

The ANC fielded Mzwandile Masina and Mpho Moerane as mayoral candidates in Ekurhuleni and Joburg respectively, but both lost to the DA's Tania Campbell and Dr Mpho Phalatse.

Randal Williams was elected unopposed as the mayor of the Tshwane municipality on Tuesday.

After the local government elections on November 1, the ANC had the majority of votes in the metros but the DA managed to scoop the major positions with votes from the EFF, ActionSA and other opposition parties.

The ANC losses did not go unnoticed by the ruling party's bigwigs.

Cooperative governance minister Nkosazana Dlamini-Zuma said the poor performance of the party was "a call to focus on rebuilding our beloved and glorious movement".

Do you think the ANC will ever recover after losing Gauteng metros?

Gauteng housing MEC Lebogang Maile congratulated the newly elected leaders, saying they must be mindful of the needs of citizens who voted them into their new positions.

“It’s great that political parties have concluded on their arranged marriages without much fanfare and drama. At least on this side of the country. Best wishes to those elected. As they hit the ground running; may they be mindful, the citizens come first. Nothing else,” said Maile on Tuesday.

ANC elections head Fikile Mbalula said while some have described the loss as punishment from voters, the ruling party's biggest challenge was the low voter turnout. He said the ANC needed to address their grievances.

“Smaller parties coming together to oust the ANC ... that is what is happening in the metros and it happened, others define it as “punishment”, if there's any punishment is by our voters who did not come out in numbers to vote, we respect their stance, we need to address their issues,” he said yesterday.