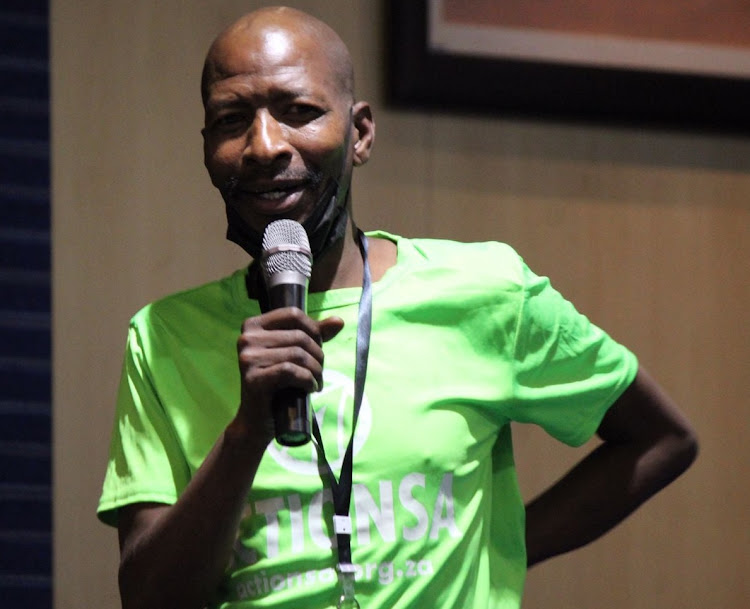 Freelance journalist Edwin Ntshidi, who extensively covered the municipal elections for Eyewitness News (EWN), has come under fire after he was sworn in as an ActionSA proportional representative (PR) councillor for Johannesburg this week.

The South African National Editors’ Forum (Sanef) said in a statement on Wednesday that it “regrettably” learnt of Ntshidi’s election on Monday.

The forum said Ntshidi did not disclose his political ambitions to EWN.

“While we are happy that he is no longer a reporter, and his association with EWN ceased, we are equally concerned at his conduct and why he agreed to be an ActionSA candidate while he was reporting on politics, including the very same party he now represents.

“Sanef takes ethical journalism, fair and balanced reporting and the non-association of journalists with political parties seriously, hence our disappointment at this development.”

Sanef said the development was in contrast with the work the media fraternity, Sanef and other stakeholders have been doing to regain the lost trust in the media.

“Journalists are always advised to steer clear of conflict of interest, be trustworthy and do their work with integrity.

“Media entities in SA are led by editors who encourage their journalists to be independent and practise high standards of journalism which should not be compromised by the lure of political office. Our audiences, in a time we are asking them to trust us again, cannot at this point doubt our political independence.

“Whenever matters of conflict of interests arise, be it political or commercial, journalists are advised to always alert their editors so that they can act.”

ActionSA leader Herman Mashaba on Tuesday said he expects the DA to call him and the EFF for cooperation discussions now that they have helped it ...
News
1 week ago

What stood between the ANC and the DA was him pulling out of the mayoral race, said Mashaba.
News
1 week ago
Next Article