This is a similar approach used by former Johannesburg mayor Herman Mashaba, which eventually put him at crosshairs with his then party bosses 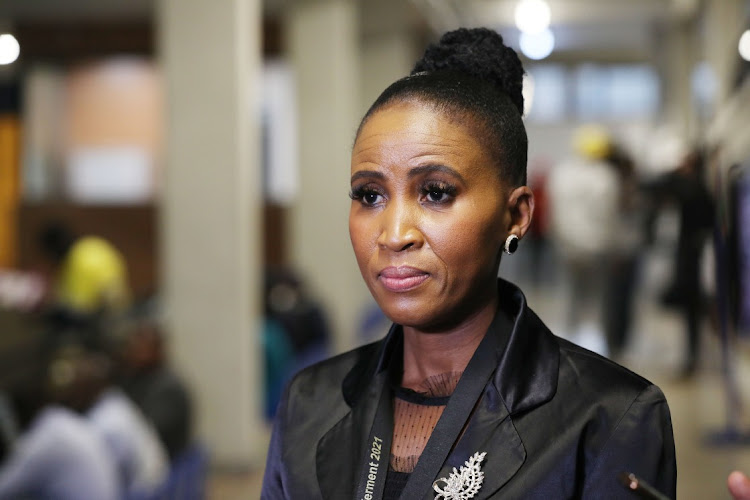 The people of Johannesburg did not give the DA a clear majority, therefore the party cannot be expected to exclusively implement its manifesto without consultation with other parties.

This is the warning from newly elected mayor Mpho Phalatse, who on her first day in office on Tuesday said she was mindful that running a minority government would demand sensitive consultations on decisions.

This is a similar approach used by former Johannesburg mayor Herman Mashaba, which eventually put him at crosshairs with his then party bosses.

“This is not about the DA anymore,” Phalatse said in an interview with Sowetan.

“The DA didn’t get a majority. We’re going to have to look at the different manifestos and look at commonality and where we differ, debate where we differ extensively and find each other.

“I’m also cautious because we went to council and we did not have the numbers. We’re a minority government and those are generally not stable. 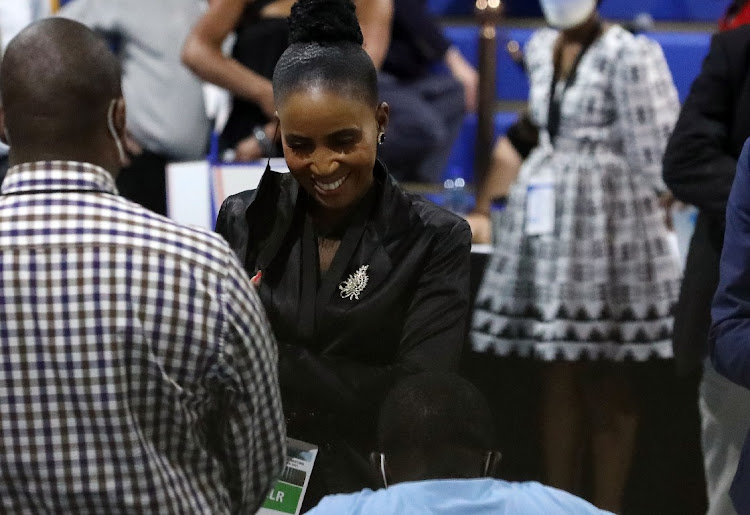 “Ours is to stabilise government because in the last term we had about three executive mayors and we don’t want a repeat of that and a stable government will take a lot of consultation with other parties and focus on what’s best for our people.

On Monday, Phalatse was elected mayor of Joburg, beating her opponent former ANC mayor Mpho Moerane by just 23 votes with the help of the EFF and Mashaba’s ActionSA.

This is what ActionSA leader Herman Mashaba said late last night as he opened the door for DA’s Dr Mpho Phalatse to clinch Johannesburg’s mayoral ...
News
1 week ago

Analyst Dr Mcebisi Ndletyana said: “The nature of minority governments is such that mayors can be faced with motions of no confidence at any time because you’re not guaranteed that the support you got when you were elected will be guaranteed.

“The DA got exactly what they didn’t want. But if they didn’t want to be in the position they find themselves in, they should not have fielded a candidate. I don’t see this minority government lasting long.”

Speaking about getting the city working, Phalatse asked for help from all role players involved to clean up the CBD and get it working.

In 2017, an audit of about 500 bad buildings within the city revealed that 134 were hijacked, with 24 of those belonging to the city.

“In terms of immigration, we all want law and order. We all want people to be documented even though may have a different approach.

“When we were in government, we identified 500 buildings, which we wanted to hand over to the private sector. We’ll clean up the inner city and continue with the interdepartmental approach that will involve law enforcement agencies, the department of home affairs and land planning,” Phalatse said.

Asked about the city’s plan to take over the supply of electricity in Soweto, Orange Farm, Ivory Park and Diepsloot, Phalatse said the process was under way.

“We’re looking into re-tabling the plan simply because it’s being rolled out in other areas where the DA governs, such as a pilot programme in six municipalities in the Western Cape.

“We want the city to be free of Eskom because the power utility has not been consistent in delivering electricity to our people.

“The best way to achieve this is to increase the capacity, improve and conduct upgrades on our infrastructure and open up the market to more role players and independent power producers. What we don’t want is for the Joburg ratepayers to take over Eskom’s debt. Eskom debt is a direct result of its inefficiency because they were meant to collect revenue and they didn’t,” said the mayor.

She said her administration would change the culture of nonpayment, which she said Eskom had allowed for years.