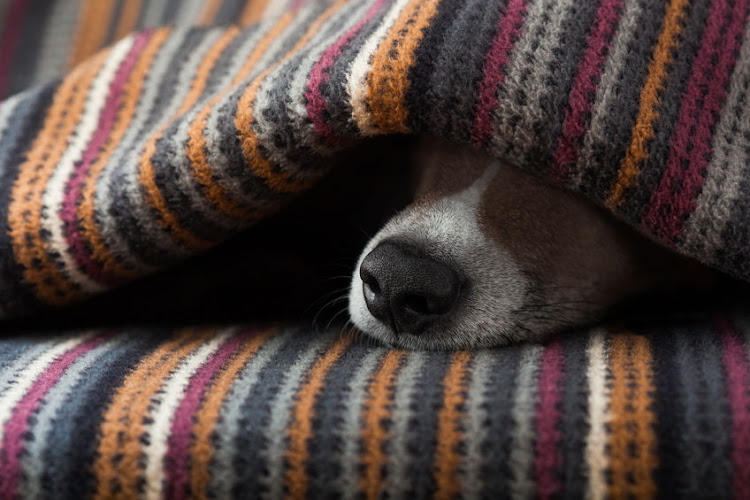 The SPCA in Sandton was attacked by robbers on Tuesday morning. Stock photo.
Image: 123RF/damedeeso

A worker was hit with a gun, breaking her rib, during an attack by armed men who also tried to bite her ring off her finger during a robbery at the Sandton SPCA on Tuesday morning.

“They were initially in the office and we were unaware they were armed. I assume they thought it was too much of a risk because it was during our opening time so there were a lot of staff members walking in and out,” Wilson said.

“They went into the car park and attacked our secretary as she was on her way in.”

Wilson said while two men held the access controller hostage at his stationed office the other two attacked the secretary.

“She was hit with a gun and they broke her rib and tried to bite her ring off her finger. She started screaming, at which point a number of us pressed our panic buttons and ran out to assist her. The guys made a run for it,” she said.

She said the men got away with a cellphone and the woman's wallet.

Wilson said it was the first time they had experienced a daytime robbery.

“We have had robberies in the evenings and a number of hijackings outside our gate, but it’s the first time we have had an armed robbery during the day.”

She said other staff members and the animals were unharmed and safe.

Police in Malamulele, Limpopo, have launched a manhunt after a group of brazen armed criminals robbed the local police station of firearms and ...
News
2 weeks ago

Three armed men made off with a substantial amount of cash after shooting a man in the leg during a robbery in George in the Western Cape on Monday ...
News
3 weeks ago
Next Article