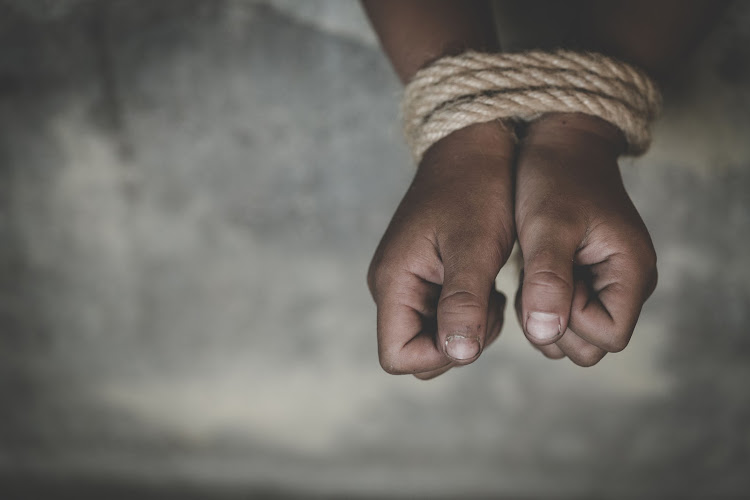 A grade 12 pupil from Sandringham High School in Johannesburg survived a kidnapping attempt on Friday morning.

The incident happened just two days after the abduction of a grade 5 pupil at E.P Baumann Primary in Mayfair, also in Johannesburg.

According to the Gauteng department of education, Friday's incident happened near Lyndhurst Primary School while the pupil was walking to school.

Spokesperson Steve Mabona said according to information at their disposal, a white Chevrolet sedan with four male occupants  drove towards her and one of them, who was armed,  grabbed her.

“However, she reportedly fought the armed man off and screamed, which alerted bystanders and scared the suspects into fleeing the scene. A staff member, who happened to pass the location where the incident took place, safely accompanied her to school. The matter was reported to the Sandringham police station and she received trauma counselling from our psychosocial unit,” Mabona said.

MEC Panyaza Lesufi said they were devastated to learn of another pupil kidnapping ordeal in the province this week.

“We are glad that this particular attempt failed. Indeed, we must applaud the concerned citizens who managed to intervene and assist our learner,” Lesufi said.

He said in a meeting which they held  on Friday with school  governing body associations, it was agreed that all screening and scanning procedures must be done inside the school premises with immediate effect.

Two grade 10 pupils safe after allegedly being kidnapped, drugged and forced to steal

Two grade 10 pupils from a high school in Waverley, Pretoria, are safe after they were allegedly kidnapped and drugged after school.
News
7 months ago

Concerned parents have started to gather outside the EP Bauman Primary School in Mayfair, Johannesburg, after a schoolgirl was allegedly kidnapped on ...
News
7 months ago
Next Article