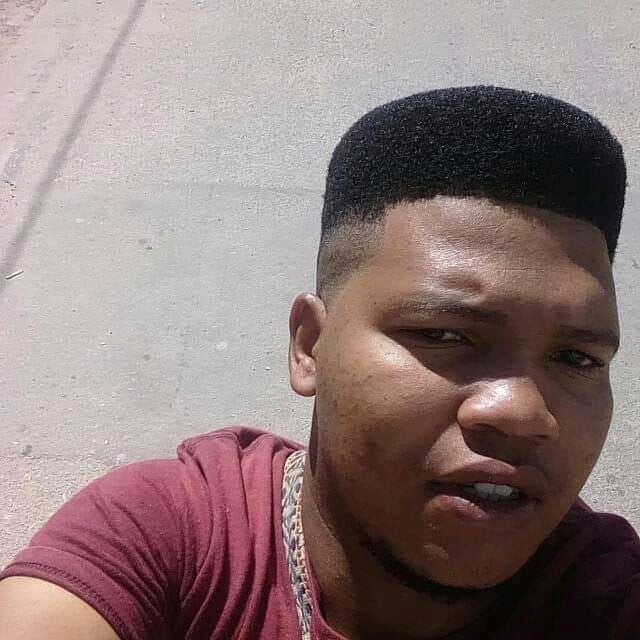 Simnikiwe Jimi, who was out on R500 bail for allegedly raping a woman in Walmer in 2019, failed to appear in court on Monday but was rearrested after being recognised on social media.
Image: Saps

A 27-year-old man who failed to appear in court this week has been rearrested after a community member identified him through social media, Eastern Cape police said.

Police spokesperson Col Priscilla Naidu said Simnikiwe Jimi, who was out on R500 bail for the alleged rape of a 34-year-old woman in Walmer in 2019, failed to appear in court in Gqeberha on Monday.

Naidu said a warrant for his arrest was issued after he went missing from his home in the Walmer location.

On the same day, police received a tip-off from a resident in Southernwood after he read on social media that police were looking for Jimi.

“The person assisted police in keeping tabs on him and this morning [Tuesday] Simnikiwe Jimi was arrested at a relative’s house in St George's Street in Southernwood.

“The SA Police Service extends their appreciation to the media and the communities for their assistance in speedily tracking, tracing and arresting a wanted rape accused within 24 hours,” Naidu said.

Jimi is due to appear in the Gqeberha magistrate's court on Wednesday.