When are experts predicting the fourth wave of infections? 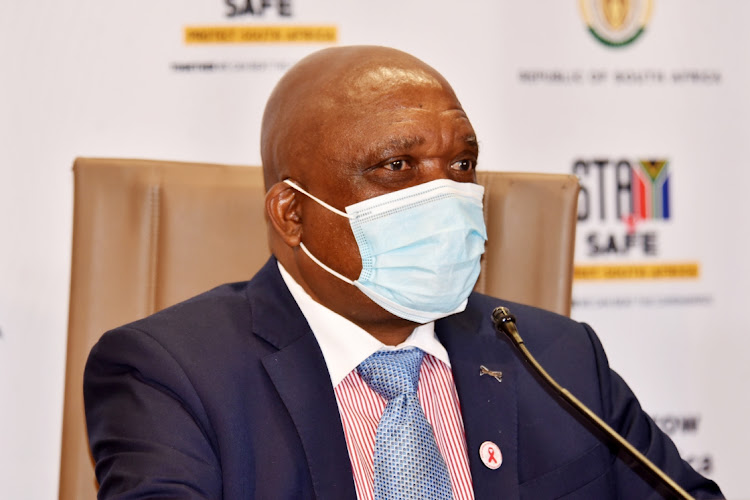 The minister said government was preparing the health system for a resurgence in infections by stocking up on oxygen supply, ventilators, beds and personal protective equipment (PPE) for health workers.

“Afrox has made contingency plans to ensure we have enough oxygen when the fourth wave comes,” said Phaahla.

He said the fourth wave would be influenced by factors including high movement and the possible emergence of new and highly transmissible variants.

“The scientific team has not yet detected a variant of concern. The more there are crowds and movements of people, the more you will have the fourth wave coming,” said the minister.

Prof Salim Abdool Karim, former head of the ministerial advisory committee on Covid-19, says, “we are not over this pandemic”.
News
2 months ago

Phaahla said the low vaccination uptake and hesitancy among the younger population was worrisome, a trend he attributed to misinformation.

“It is clear in this population, fake news on social media is making a huge impact and keeping away many young adults from vaccination. We hope as we approach the festive season, because they will be more at risk through social and entertainment activities, many more will come forward.”

Last month the Gauteng Covid-19 command council predicted the fourth wave was likely to hit between November and January as it expects super-spreader events to follow in a row.

“The fourth wave is something we are worried about,” said Gauteng premier David Makhura.

Speaking on Algoa FM recently, former head of the ministerial advisory committee on Covid-19 Prof Salim Abdool Karim said the severity of the wave depends on the Covid-19 variants active at the time and the level of vaccination.

“What’s critical [about the possible wave] is whether we get a new variant. A new variant will determine whether we have a severe fourth wave or a mild one,” said Abdool Karim.

Previously, he told Bhekisisa that SA won’t be able to stop a fourth wave  because “you have to have a very high level of vaccination to stop it”.

“You’d have to vaccinate 70% to 80% of the population, which we would not likely achieve in time. However, it will likely be a mini fourth wave.”