As voices within the party against his mayoral nomination get louder, the party's day-to-day operations boss in the country's economic hub insists he is well within his rights to be considered for government office 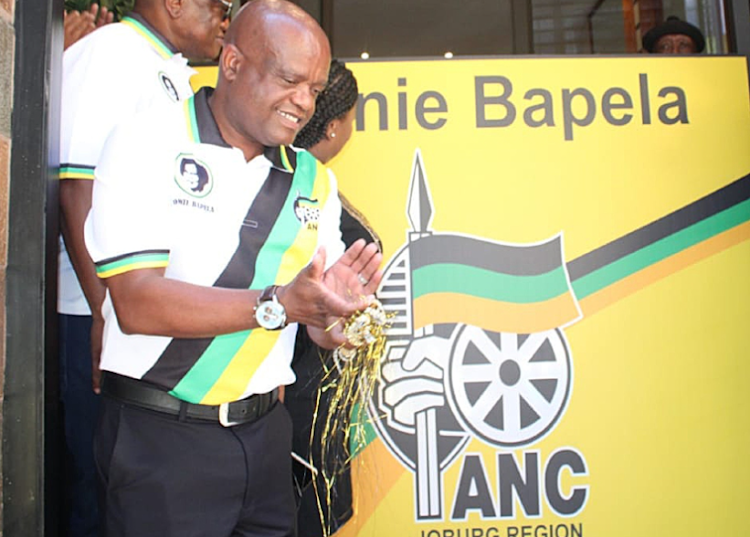 Dada Morero says he has a right and obligation like any ANC member to compete for government political office. File photo.
Image: FACEBOOK

This comes after ANC branch member Onica Maphisa and the ANCWL in the region raised a red flag over Morero being among the three people the party has interviewed. One of the three will be the party’s Joburg mayoral candidate.

Maphisa and the ANCWL believe that Morero has effectively become a referee and a player in the process building up to him making the cut in the final three.

The ANCWL charges that Morero was unfairly advantaged since he had been a member of the regional interviewing and vetting panel and also oversaw the candidate nomination process on behalf of the ANC REC.

The outcry against Morero has been accompanied by corridor talks that it was Loyiso Masuku, who is number one on the list of ANC Johannesburg councillors designate, who should have been among the last three.

But Morero insists that there is nothing that prohibits him from contesting, especially after the three names were decided on by a regional executive committee meeting where all members voted.

Among those who attended the meeting and voted are ANCWL greater Joburg regional chairperson Ndivhuho Sekoba and secretary Sheshile Nkwanyana who have since issued a statement opposing Morero’s inclusion.

The ANCWL said: “The inclusion of the regional secretary of the ANC, comrade Dada Morero, as a mayoral candidate nominee renders him as a referee and a player in the candidate selection process and is a blatant disregard of the will of branches. It is also unfair.

“The inclusion of comrade Morero also sends a message that the ANC does not have confidence in the comrades nominated through the list process, even though the ANC expects the people of Joburg to trust these comrades to represent them in council.”

But Morero fired back, saying the women’s league assertion was without basis and not supported by facts.

“The list process was concluded in September 23 and a report was handed over to the provincial list committee which means that means the interviewing and vetting panel had completed its processes.

“Therefore, the secretary cannot be accused of being a referee and a player because he had handed over the report, meaning his work had been concluded by September 23, so there is no issue,” he said.

The ANCWL further contends that their opposition to the consideration of him as a potential mayor is informed by the fact that he has a full-time job as regional secretary.

They argue that should he be successful in his quest to become Joburg mayor, such would leave the ANC in the region in a state of paralysis.

Maphisa agreed with the ANCWL, accusing the REC of “being fixated and adamant to nominate a fulltime office-bearer” in apparent contravention the ANC constitution. 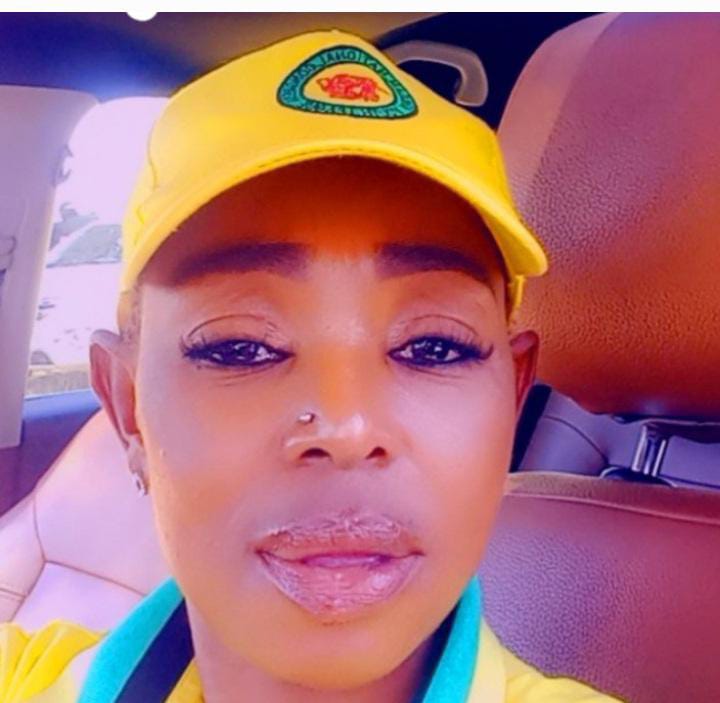 ANC Gauteng branch member Onica Maphisa is opposed to the inclusion of Dada Morero as mayoral candidate for the party.
Image: SUPPLIED

Morero said Maphisa and the ANCWL were ill-informed as their argument had no basis in ANC rules, culture and political tradition.

In his view, there were historical cases of ANC secretaries who had ascended to political office in government and had to vacate their party positions only after the fact.

A case in point was Gauteng premier David Makhura who had become the province’s number one citizen when he was provincial secretary of the ANC, a position he subsequently relinquished.

Morero, alongside outgoing Joburg mayor Mpho Moerane and Eunice Mgcina, have all gone through the interviewing process and one will be announced as the party candidate for Joburg mayorship should ANC end up getting it through a coalition agreement.

The selected person, in the case of the ANC being unable to be part of a coalition that gives them mayorship, will thus lead the ANC from the opposition benches.

The ANC in Gauteng is preparing to line up mayoral candidates who could lead several municipalities after coalition talks, if it has its way.
News
2 months ago

ANC Greater Johannesburg deputy secretary Loyiso Masuku has by default topped the list of the party candidates’ list in the economic hub for the ...
News
5 months ago
Next Article