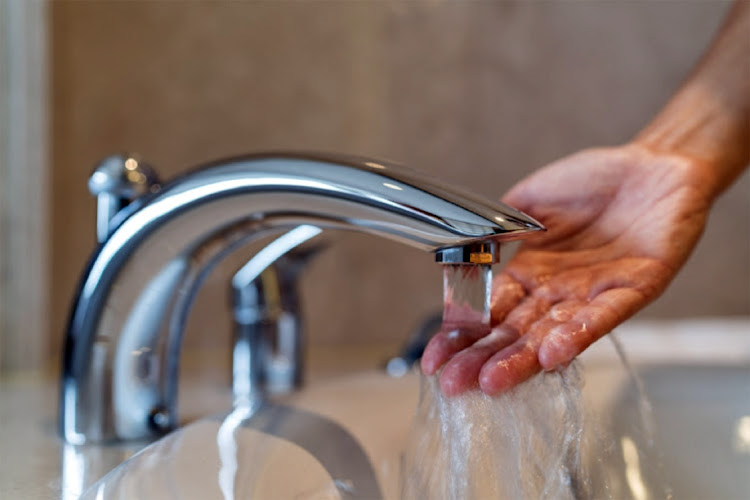 The City of Johannesburg's first council meeting has been postponed due to Rand Water's planned water shutdown
Image: 123RF

The City of Johannesburg's first council meeting has been postponed due to a planned water shutdown.

Acting city manager Floyd Brink wrote to councillors on Saturday alerting them of the postponement of Tuesday's and Wednesday's planned council meetings.

This would have been the first council sitting following the November 1 local government elections that resulted in a hung municipality.

In a memo sent to councillors, Brink wrote that the water shutdown would directly affect Randburg, Roodepoort, Johannesburg west and south as well as a number of other areas, including Soweto.

"I have been advised by group safety, health and environment that non-availability of water may pose a health risk which would be in contravention of the occupational health and safety (OHS) Act together with the disaster management Act.

"The availability of water and good sanitation is critical, therefore, the City must comply with the OHS Act and disaster management Act," Brink wrote.

In a statement this week, Rand Water said it would be shutting its B11 and B19 pipelines from Monday to Wednesday for maintenance.

The shutdown forms part of the final phase of Rand Water's B19 pipeline augmentation programme, which will increase the volumes of the B19 pipeline to ensure a continued sustainable water supply.

Start preparing for 54 hours without water

Residents of eight municipalities across Gauteng that will be affected by Rand Water’s planned 54-hour shutdown from 5am on Monday are urged to start ...
News
6 months ago