Inquest opened after woman killed when generator exploded during load-shedding 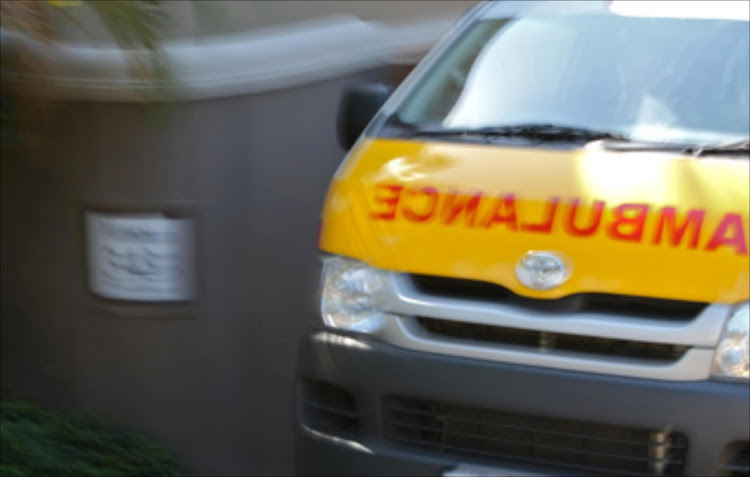 A woman was killed when her portable generator exploded as she tried to start it as load-shedding began in Welkom on Wednesday.
Image: SUPPLIED

Police have opened an inquest docket after a 41-year-old woman from Welkom in the Free State died after her generator allegedly exploded during load-shedding, provincial police said.

“The generator exploded and she sustained burn wounds on her upper body, hands, feet and face.”

Thakeng said Barkley was rushed to the Welkom Medi-Clinic, where she died.

The incident happened on Wednesday afternoon.

“The investigation continues,” he said.

Kevcor, a company which sells health and safety products, has given a number of tips for the safe operation of portable generators.

It notes that while they can really save the owner in a power outage, they can also kill if they are not used properly.

It said the two most important safety rules for portable generators is to run them where they are fully ventilated and to use their electrical power only as directed.

“In addition, safe refuelling of a generator helps prevent a serious fire or explosion risk.”

The company advised the public to run the generators outdoors.

“It is not safe to run a generator indoors or even in a garage unless the garage can be completely open for ventilation including multiple doors that open to provide cross-ventilation.”

A family that runs a butchery in Moletsane, Soweto, on Tuesday told Sowetan that they spend about R2,000 a week to store and cut their meat in other ...
News
2 months ago
Next Article