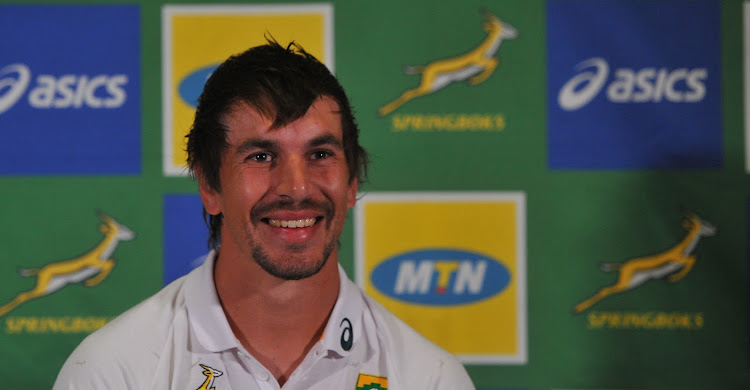 In making her decision, advocate Nicolette Bell said: “In considering the onus, I am of the view there are no prospects of a successful prosecution. I therefore decline to prosecute Emile Etzebeth and Eben Etzebeth.” File photo
Image: Sydney Mahlangu/ BackpagePix

The acting Western Cape director of public prosecutions has declined to prosecute Springbok rugby forward Eben Etzebeth and his cousin Emile over a 2019 Langebaan assault.

This after Emile, 32, appeared at the Hopefield magistrate’s court facing two counts of assault with intent to cause grievous bodily harm.

Emile and Eben, as well as their friends, were involved in a fracas in Langebaan before the Rugby World Cup in 2019. They had been accused of physically and racially abusing four people during an altercation outside a pub.

“In evaluating the representations, the prosecution consulted with the two independent witnesses, upon which reliance was placed to institute the prosecution.

“The evaluation revealed that one of the independent witnesses could not identify the assailant who assaulted the two complainants, while the initial identification made by the second witness could not, following the consultation, be relied upon to sustain a prosecution.

“Regarding the evidence of the complainants themselves, one was unable to identify who his assailant was and in respect of the other, no reliance could be placed on his identification,” Ntabazilila said.

In making her decision, advocate Nicolette Bell said: “In meeting the onus of proving a case beyond reasonable doubt the court would have to consider the inherent probabilities and improbabilities of the case, the inherent strengths and weaknesses in both the state and defence’s case.

“In considering the onus, I am of the view there are no prospects of a successful prosecution. I therefore decline to prosecute Emile Etzebeth and Eben Etzebeth.”

In 2020, Eben was found not guilty of either racism or assault after an internal investigation into the incident. The SA Human Rights Commission had also brought a hate speech case against Eben.

The Khoisan Defiance Campaign (KGC) has come out with guns blazing and labelled a report that found Springbok lock Eben Etzebeth to be 'not complicit ...
Sport
1 year ago