The electoral authority announced that the ANC had won the majority of the country's councils, but that 66 were “hung” with no outright winner. 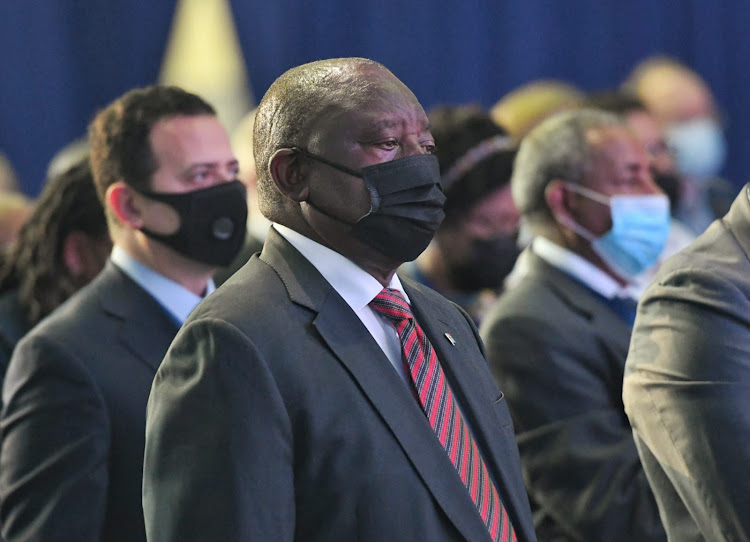 Speaking during the results announcement on Thursday evening, IEC chair Glen Mashinini said: “The Electoral Commission is pleased to announce that it has satisfied itself that the conditions for free and fair elections were met, and that the results for 213 councils are declared as final.”

He said that about 12.3-million people cast their ballots in Monday's vote, out of the nearly 26.1-million registered voters.

Overall, he said, the ANC won the most of the country's 213 municipalities.

“In 66 municipalities, no party achieved a majority — which are known as hung councils,” he said.