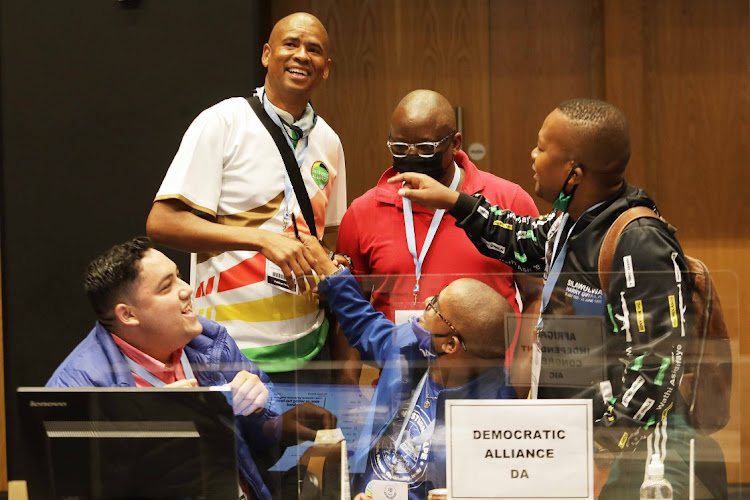 Only three of the Western Cape's 15 municipalities whose results were finalised by 5pm on Tuesday had outright majorities.

For the remainder [12], the councils were hung.

“We have three municipalities that have an outright majority — Berg River, Swartland and Hessequa,” said IEC provincial head Michael Hendrickse just after 5pm on Tuesday.

All three were DA municipalities but at the time of publishing, the detailed results were not finalised and therefore it was not clear whether the party had increased its vote in the councils.

Hendrickse told journalists that at 4.30pm they had completed about 60% of results capturing.

The provincial IEC is planning to announce final results at 11am on Wednesday.

“We are well on our way in terms of getting all the results in and captured, verified and then confirmed,” said Hendrickse.

The much-awaited city of Cape Town's results were still outstanding. Though the DA is expected to retain the city, there has been a lot of speculation about whether it would retain the two-thirds majority it received in 2016.

The effect of parties like GOOD which was formed by former DA councillors, including former Cape Town mayor Patricia de Lille, also makes for an interesting result.

Hendrickse confirmed that the metro's results were taking longer to conclude but there was no specific reason for the delay except that Cape Town had 801 voting districts and two ballots per voter.

DA mayoral candidate Mpho Phalatse who cast her vote at Sandton fire station this morning has described the local government elections as the biggest ...
News
2 months ago
Next Article