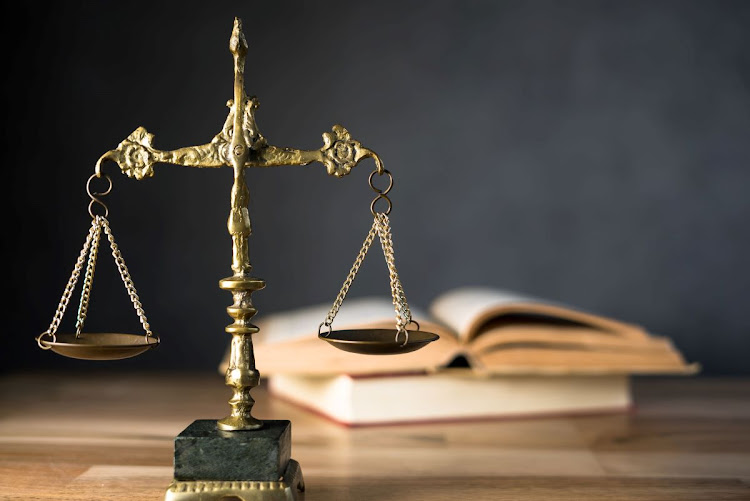 The case of the State Security Agency (SSA) employee who allegedly stole R1m from the agency was postponed by the Pretoria Specialised Commercial Crimes Court until January 26 next year.

The reason for the postponement of the theft, fraud and forgery case of Thuso Leonard  Oesi, 39, was to finalise defence instructions.

He made his first appearance in court in April.

Oesi, who worked in the IT department, is facing 28 counts on charges including theft and fraud, and for allegedly manipulating the IT system to line his pockets in 2019 and 2020.

The state alleges that Oesi, who had worked for the agency for more than 10 years, created fake payment advance authorisations in favour of himself for training courses that he never attended. He requested that the payments be made into his personal bank account.

According to the charge sheet, Oesi — who earns just more than R46,000 a month at the agency — twice fiddled the system to change his salary. One month he made it R80,268 and on the second occasion he more than trebled it to R174,141.

Another employee, Kgaogelo Bopape, 52, who worked as a cashier at the SSA, appeared in the same court in March charged with stealing R500,000.

Bopape and Oesi have since been suspended.