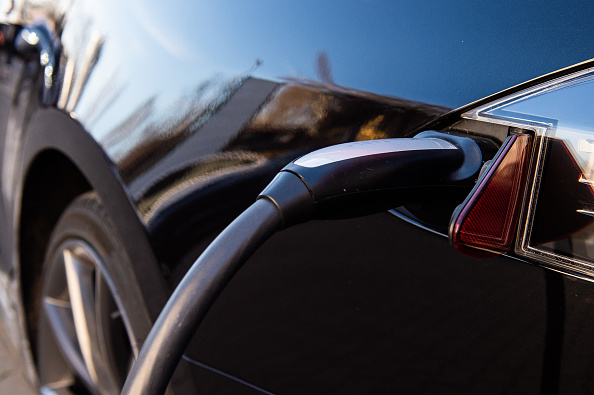 SA will prioritise the manufacturing of electric cars as part of its response to the climate change crisis, President Cyril Ramaphosa said on Tuesday.

He delivered a keynote address at the launch of the Toyota Corolla Cross Hybrid vehicle at the company's Prospecton Plant in Durban.

The president said the timing of the launch of the vehicles coincides with the upcoming climate change conference, COP26, which will be held in Glasgow, Scotland, between October 31 to November 12. This will demonstrate SA's determination in reducing its contribution to the climate change crisis, he said.

The vehicles operate on fuel and battery support, an innovation Ramaphosa described as an important step to transforming the car-making business into “a green industry success story".

The company hopes to reach more customers from 40 countries across the continent to accommodate people who wish to go green. Ramaphosa said the company plans to ramp up its projected 4,000 hybrid vehicles planned for next year, depending on whether the availability of batteries improves.

"We have identified three key priorities for climate action: for Eskom to reduce its carbon emissions, for electric vehicles to be produced in South Africa, and for the green hydrogen economy to be fast-tracked locally.

"Government published a draft paper for public comment on a roadmap to the production of fully electric vehicles, which will be taken further based on the discussions with international partners and the local industry. The launch of the Corolla Cross Hybrid is an important step on our path to transforming the carmaking business into a green industry success story," Ramaphosa said.