Sibanye was not highest bidder, but best cultural fit - Appian 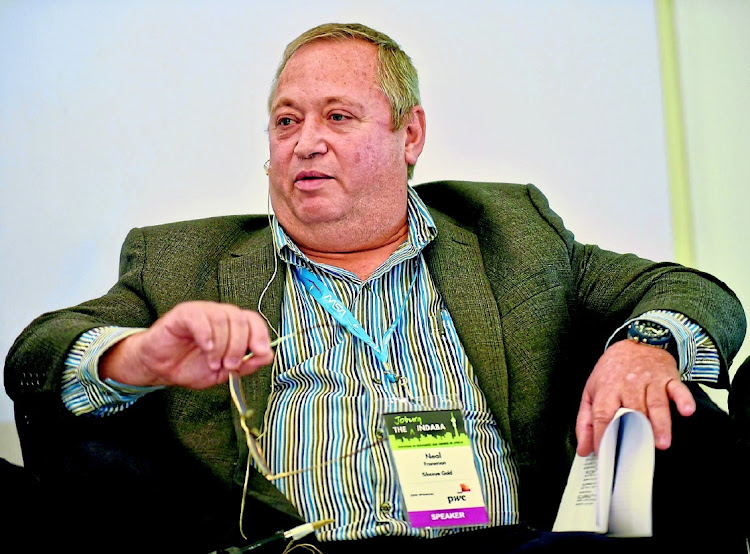 Sibanye Stillwater, which is spearheaded by Neal Froneman, has acquired nickel and copper mines in Brazil.
Image: Freddy Mavunda

Sibanye Stillwater has continued its push into battery metals with an announcement on Tuesday it would buy the Santa Rita nickel mine and Serrote copper-gold mine in Brazil, its biggest investment yet in the sector.

The precious metals miner said it had signed agreements with affiliates of funds advised by Appian Capital Advisory to buy both mines for $1 billion and a 5% net smelter return royalty over potential future underground production at Santa Rita.

Sibanye shares climbed 2.9% after the announcement. Sibanye has been diversifying into metals used in electric vehicle batteries in a bid to transform the company from a gold and platinum group metals (PGM) producer to a diversified miner.

CEO Neal Froneman called the deal, which is subject to conditions including approval from the South African Reserve Bank, a significant step in Sibanye's transition into a climate change resilient business.

Sibanye kicked off its shift into battery metals earlier this year with the purchase of a nickel processing plant in France and a minority stake in a lithium project in Finland.

Last month it bought a 50% interest in a joint venture with a U.S. company to develop a lithium-boron project.

South Africa's mining minister on Tuesday accused Sibanye-Stillwater of breaching regulations on Black ownership targets at its gold operations and ...
News
1 year ago

The Brazil deal will add two low-cost, producing assets to the company's "green metals" portfolio and will immediately add to its cash flows and earnings, Sibanye said.

Sibanye was not the highest bidder for the Brazil mines but Appian chose it as it was the best cultural fit, Michael Scherb, founder and CEO of Appian Capital Advisory said in a telephone interview.

Scherb said he liked Sibanye's strategy of delegating authority to local management teams, which he said helps the company manage cultural sensitivities around its mines.

The bidding for the mines was competitive with suitors including car companies, offtake groups, financial investors and special-purpose acquisition companies, Scherb said. He declined to say which car companies had shown interest.

"It just goes to show that the concern about security of supply for energy transition commodities is very real."

Sibanye-Stillwater reported on Thursday a rise in 2020 earnings and reduced debt, helped by higher metals prices and output, and said it could now ...
Business
1 year ago

Mining companies will support government in the rollout of COVID-19 vaccines as the nation battles a surge in infections, the industry body said on ...
News
1 year ago
Next Article