Motorist knocks down 8 pedestrians in Pretoria 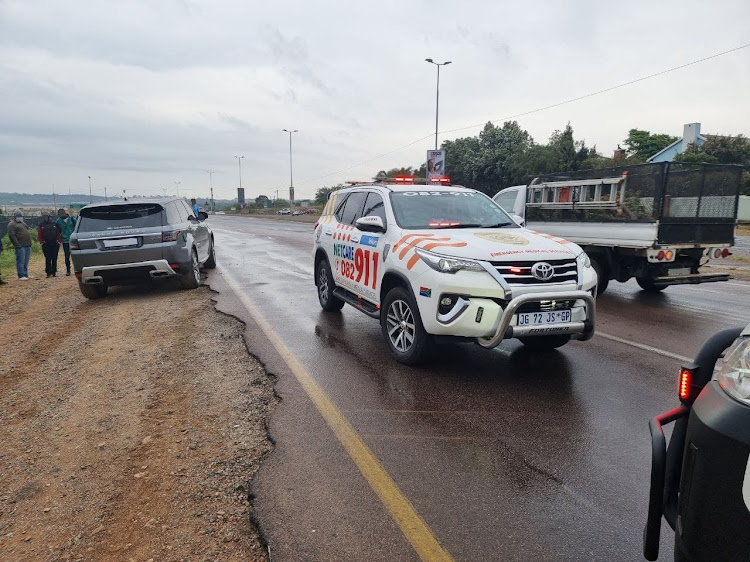 The collision happened on Garsfontein Road in Pretoriuspark on Monday morning.
Image: Netcare 911

Eight people were injured after a motorist allegedly lost control of their vehicle and rammed into them in Pretoria on Monday morning.

Netcare 911 spokesperson Shawn Herbst said the collision happened on Garsfontein Road in Pretoriuspark at around 8.43am.

“Reports indicate the driver of an SUV lost control, knocking down eight pedestrians in the process.

“When medics arrived on the scene, they found one patient stuck under the vehicle, which was removed by the attending crew,” he said.

The injured patients were taken to nearby hospitals.

Alec Baldwin was handed what was described as a safe "cold gun" on the set of his movie "Rust", but the prop gun contained live rounds when it was ...
News
6 months ago

Family members and those close to the victims slain by former cop Nomia Rosemary Ndlovu had mixed feelings about her conviction which was handed on ...
News
6 months ago
Next Article