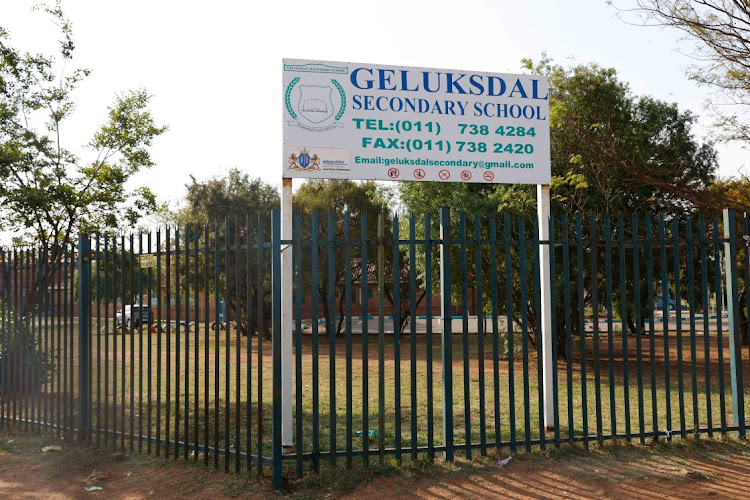 Geluksdal Secondary School in Brakpan, Ekurhuleni, where a 17-year-old Grade 12 pupil was electrocuted after she touched a metal door during a storm.
Image: Thulani Mbele

A Gauteng family is suing the department of education for more than R7m after their daughter was electrocuted at school due to poor infrastructure.

Matric pupil Maubrey Mahudu was electrocuted during a rainy day at the Geluksdal Secondary School in Brakpan, Ekurhuleni, on January 30 2017.

On Thursday, civil society group Section 27 successfully applied to be admitted as amicus curiae (friend of court) in the high court in Johannesburg, as the group seeks to show the court that the problems of poor infrastructure were prevalent in many schools in the country.

On the fateful January day, just two days before her birthday, Maubrey had taken off her shoes as she approached one of the two mobile classrooms as the ground had been flooded.

Barefooted, Maubrey held onto a metal door frame as she sought to enter the classroom. A live current shot from the distribution board, through the metal door frame and surged through her body, killing her instantly.

She fell to the floor and paramedics declared her dead on the scene.

Her mother Gladys Mahudu, her father Meshack Mahudu and her sister Desiree have taken basic education minister Angie Motshekga, Gauteng education MEC Panyaza Lesufi, heads of their departments, the school principal and the school governing body to court for what they described as negligence.

These were the words of Thembisile Williams, a patroller at Pholosho Junior Secondary School in Alexandra where Mgaye, a 15-year-old grade 8 pupil, ...
News
9 months ago

In court papers seen by Sowetan, the family told the court that the school acquired the two mobile classrooms in 2010.

In March 2016, the school principal reported the electrical problems with the mobile classroom to the provincial department and asked for a response within 72 hours. Nothing was done.

Seven months later the principal then prepared an internal whole school evaluation report where he indicated that there were wires hanging loose in mobile classrooms. Nothing was done yet again.

Maubrey’s family stated in court papers that they have not been the same since her untimely departure.

Mom Gladys said she suffered severe emotional harm as she was close to her daughter. She said she has developed pains in her hands and hips, headaches, insomnia and suffers from flashbacks of the incident.

Dad Meshack said he is suffering from post-traumatic stress disorder as he remembers seeing Maubrey’s body lying in the back of the principal’s vehicle.

The Mahudus now want the court to declare that the defendants breached their constitutional right in their handling of the electrical problems at the school.

For intentional infringement of constitutional rights the family is claiming R2m. For emotional shock, trauma and grief they are claiming R1.25m. For future medical and academic expenses they want more than R884,000. For loss of earnings they want R1.44m. For loss of support they want R1.5m. All this must be paid with interest.

The family also cited an independent investigation which was commissioned by the department which found:

• the school leadership and department knew about the electrical problems in mobile classrooms and should have foreseen that harm would occur;

• the school leadership and department had a legal duty to guard against accidents and injuries; and

• the school leadership and department breached their legal duty by permitting learning and teaching to take place in the mobile classroom.

Basic education spokesperson Elijah Mhlanga said Motshekga was wrongly cited in this matter. “In terms of section 60(1) read with section 60(3) of the South African Schools Act, the MEC for education must be cited,” he said.

Lesufi's spokesperson Steve Mabona had not responded by the time of going to print.

Section 27 research and advocacy officer Julia Chaskalson said four years into the incident the Gauteng department of education “has not confirmed that they have addressed the unsafe infrastructure at the school. Learners at the school therefore remain at risk of serious injury or death”.

Shocking incidents of learners who died at schools: 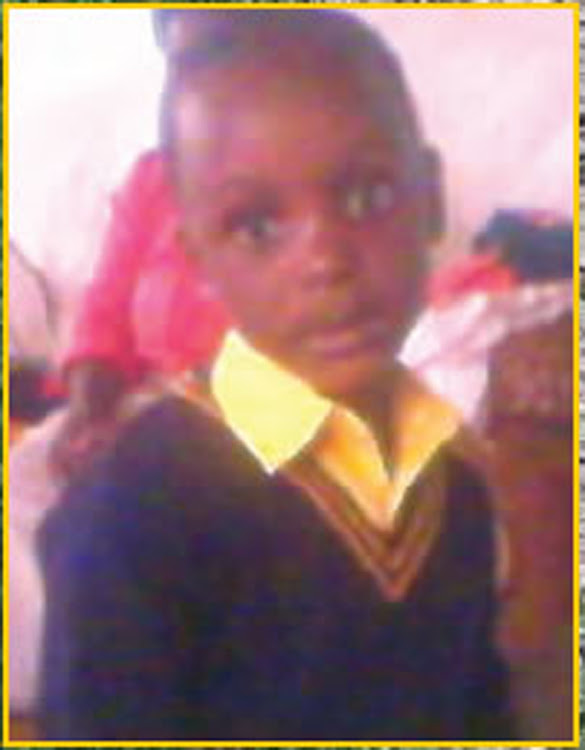 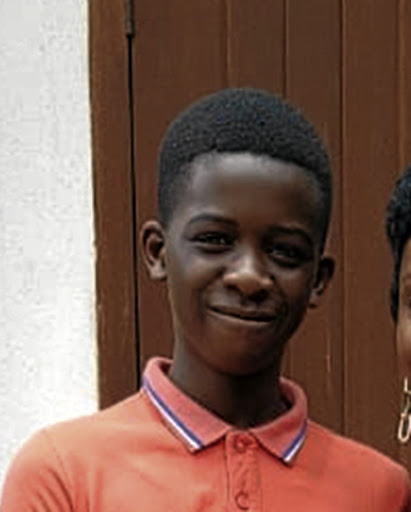 There’s been other incidents which have shocked the country where pupils lost their lives while at school.

In 2014, five-year-old Michael Komape went to the toilet at his school in Chebeng village, Limpopo. The dilapidated structure atop the pit latrine could not hold the weight of his little body. He fell in and drowned in human waste.

It was at least four hours before his body was recovered the autopsy could tell from the wrinkles on his feet.

In 2020, 13-year-old Enoch Mpianzi drowned at the Nyati Bush and Riverbreak lodge near Brits during a school orientation camp.

After his death, Lesufi suspended the school's principal, Malcolm Williams.

Last year,  Mpianzi's family lodged a civil claim of R20m against the school, the Gauteng department of education, Nyathi Bush and River Break, the school governing body and the sacked principal.

But in June this years, the Education Labour Relations Council (ELRC) ordered the department to reinstate Williams.

In another incident, in 2018, five-year-old Lumka Mkhethwa’s life was cut short when she drowned in a school pit latrine.

Mkhethwa’s body was found a day later inside the latrine in Bizana in Eastern Cape‚ a day after she had gone missing.

Poor road infrastructure and persistent shortage of water are some of the problems faced by residents of Moletji-Moshate outside Polokwane in Limpopo.
News
8 months ago

Children's safety remains under threat from pit latrines at schools

My recent encounter with a village school that is 85 years older than SA’s democratic constitution has left me shattered. Last month our team ...
Opinion
9 months ago

The eradication of over 17,000 pit toilets at 1,600 Limpopo schools remains a moving target shielded by bureaucracy, unfulfilled promises and ...
News
10 months ago
Next Article