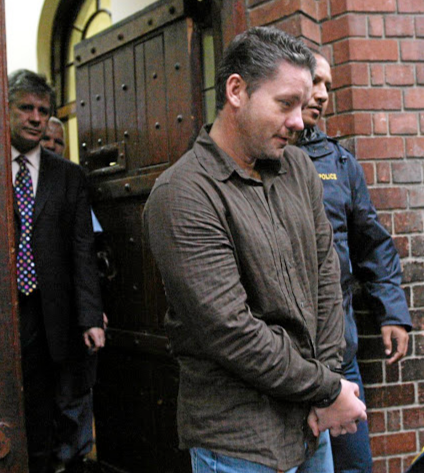 Singabakho Nxumalo, spokesperson for the department of correctional services, said Brown was released from prison on Thursday. The pension fund fraudster has served seven years of his sentence.

“This decision was taken by the correctional supervision and parole board, having assessed Brown’s profile and other material submitted for the purposes of parole consideration,” Nxumalo said in a statement.

“Classified as a first-time offender with a positive support system, Brown’s parole placement is in line with section 73 of the Correctional Services Act. The act determines the minimum period of sentence that must be served before consideration may be given for possible parole placement.”

Nxumalo said Brown was supposed to be released in August 2019 “but he could not be placed on parole at the time as there was a need for further profiling”.

He said Brown takes responsibility for the offences he committed and was remorseful.

Insolvency practitioner Dines Gihwala was struck off the roll of attorneys on Tuesday.
News
3 years ago

“Having completed all the identified programmes as per his correctional sentence plan, Brown was assessed and reports by specialists recommended parole placement,” he said.

“The victim-offender dialogue programme is to continue as there is a need to reach out to all his secondary victims. Brown will complete the remainder of the sentence in the system of community corrections, whereby he is expected to comply with specific set of conditions and will be subjected to supervision until his sentence expires on December 2  2028.

“Critical to highlight, parole forms part of the total rehabilitation programme in correcting offending behaviour and may include continuation of programmes aimed at reintegration while in the system of community corrections.”