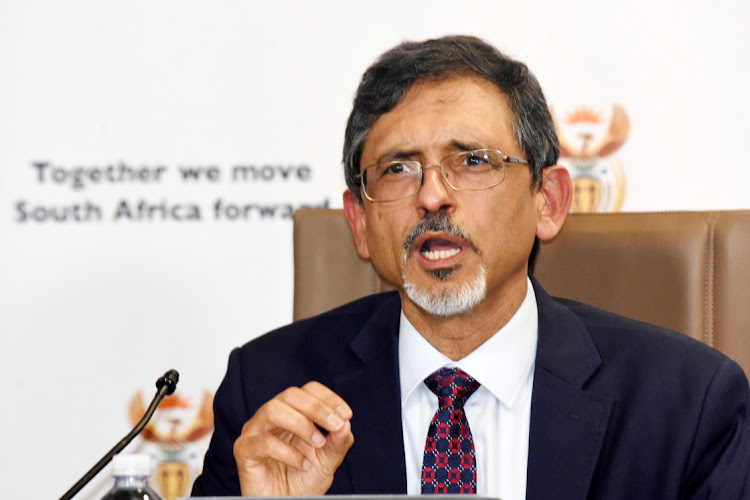 More than 1,000 businesses reached out to the department of trade, industry and competition to ask for assistance after the July unrest and looting in KwaZulu-Natal and Gauteng, said minister Ebrahim Patel.

Patel was briefing the media on Tuesday about the progress made by his department in distributing the economic relief package.

Patel said the department acted with speed to put together a communication line through which it was contacted by affected businesses.

“We worked to manage the damage to the supply chain and ran a survey in which we had well over 1,000 respondents giving us details of the extent of damage caused in their businesses. That helped us identify the extent of the problem, but also where timely and appropriate interventions could be made,” he said.

Patel said the department encouraged more companies to apply for government funding after assessing the extent of damage after the unrest.

The minister said the department has paid out R1.5bn in 123 transactions, benefiting 320 businesses or business sites and saving more than 13,000 jobs.

Sugar-cane farmers were among business owners who applied for government funding.

“We received applications from sugar farmers whose cane in many cases was burnt and they suffered damages. The Industrial Development Corporation has made available R85m that will cover 192 sugar farmers in total. This is over and above the number of R1.5bn,” said the minister.

The department is working closely with the National Economic Fund and state-owned short-term insurer SA Special Risk Insurance Association to speed up payments to affected businesses.

Government has paid out R1.5bn to businesses hit by July looting: Patel

The Solidarity Fund and the National Empowerment Fund have teamed up to offer R450m in financial assistance to businesses affected by the civil ...
News
8 months ago

Three months after small KwaZulu-Natal businesses were hit by civil unrest and looting, financial relief is finally on the way.
News
8 months ago
Next Article