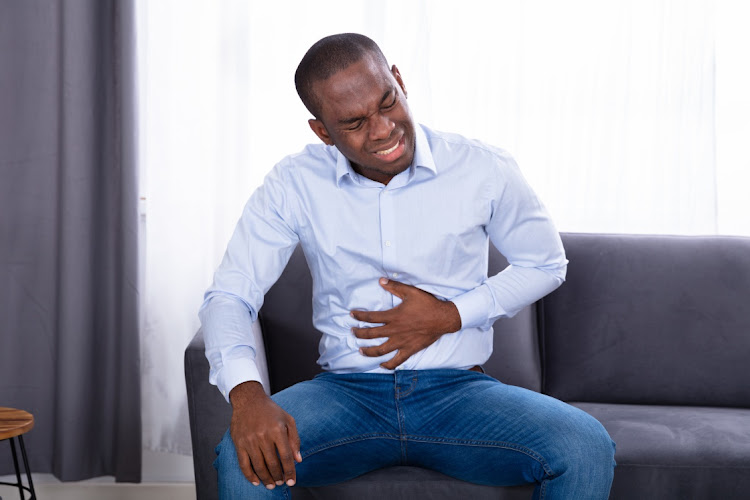 Thirty-seven people were taken to hospital on Wednesday night after a suspected  food poisoning incident in Cape Town.

“It is believed that a number of people had all eaten from a community-cooked batch of food before they began experiencing stomach cramps, nausea and vomiting symptoms,” said Meiring.

“Medics assessed the patients and found that 37 people, including several children, were complaining of severe stomach cramps, nausea and vomiting.

“The patients were treated and thereafter transported to nearby clinics for urgent care.

“The relevant authorities were on the scene for further investigations.”

Over 100 Mamelodi pupils rushed to health facilities over 'food poisoning'

More than 100 pupils from Vlakfontein Secondary School in Mamelodi, east of Pretoria, were rushed to several health facilities on Wednesday morning ...
News
1 year ago

Pupils who consumed food during break on Tuesday complained about stomach pains and upset stomachs.
News
1 year ago

A group of about 203 pupils from MH Baloyi Secondary School in Winterveld, Tshwane, were rushed to several health facilities on Wednesday following ...
News
1 year ago