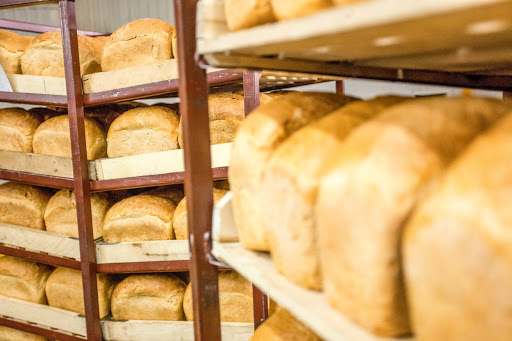 Tiger Brands confirmed to TimesLIVE on Monday that some of its workers have been on strike for a week, affecting the supply of bread products in parts of Gauteng. Stock image.
Image: 123RF/279photo

Tiger Brands on Monday obtained an order from the labour court in Johannesburg declaring the strike by workers at its Albany Bakery in Germiston as “unprotected”.

The company confirmed to TimesLIVE that the strike by “some employees” at the plant, which began last Monday, related to a “current labour dispute”. Details of exactly how many workers are on strike, or what their grievances are, were not  forthcoming.

On Friday, striking workers reportedly attacked an Albany truck as it arrived to deliver bread at a Soweto shopping centre.

Many people have taken to social media to lament the lack of Albany bread in their local supermarkets since early last week.

The company confirmed to SowetanLIVE's sister publication TimesLIVE the disruption of bakery operations and deliveries in some parts of greater Johannesburg.

“The company has contingency plans in place,” a spokesperson said. “There may be some delays as we ensure that all retailers are fully stocked. The company remains committed to engaging employees and their recognised representative trade unions to find a speedy resolution of the labour dispute.”

SA's biggest metalworkers' union said on Friday its members were considering a new proposal to end a strike in the engineering sector, now in its ...
News
10 months ago

Speaking to Sowetan from his hospital bed, Ncube said he and his bosses were not aware of the strike, hence he had driven from Pretoria to the town ...
News
10 months ago
Next Article