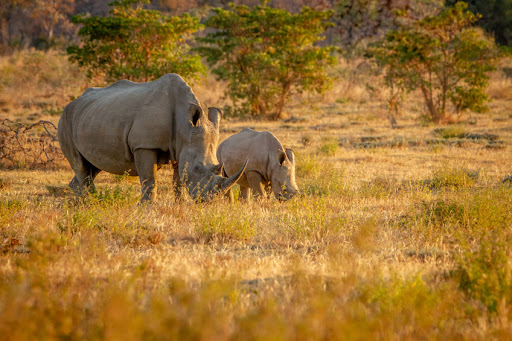 British tourists are finally coming back to SA, thanks to the tourism lobby. Stock photo.
Image: 123RF/simoneemanphotography

As the global Covid-19 response draws closer to ending its second year, the SA tourism industry, battered by local and international lockdowns, is finally seeing light at the end of a very long and dark tunnel.

The sector and government breathed a collective sigh of relief after the UK confirmed it had removed SA from its travel “red list” on Thursday.

UK tourists comprise a significant number of visitors to SA but the industry, including SA companies like Flight Centre Travel Group, also generates income from SA travellers departing to the UK for business, tourism and social visits.

“We are delighted by the long overdue announcement that such decisions are being made on firm scientific evidence, and that travel between the UK and SA will be much easier.

“The UK is one of our biggest markets as an outbound travel company, so it will be a huge sigh of relief from a cost perspective. We are hopeful the news will bring additional air supply into the market,” said Stark.

He said additional flights would give customers more choice, bring down prices and improve flight availability.

Nearly 200,000 UK tourists used to visit the Western Cape every year. And now, after the UK removed SA from its Covid-19 travel red-list, the ...
News
8 months ago

“The announcement comes just in the nick of time for the inbound tourism industry, which supports the livelihoods of more than 1.5-million South Africans. With the peak December season fast approaching, creating and safeguarding these jobs is of paramount importance.

“There is huge reciprocal business between SA and the UK so this is great news for SMMEs and multinational companies.”

“This decision is long overdue, but it will come as a huge relief to hundreds of thousands of tourism workers in SA, in addition to scores of holiday companies in the UK.

“Our UK operators have already seen a surge in enquiries from sun-starved Brits looking for a winter escape, and early estimates suggest  upwards of 300,000 British passport holders expect to visit friends and family or take advantage of highly-competitive holiday deals across southern Africa in the coming months,” said Frost.​

SA is among 47 countries that are set to be removed from the UK travel red list from Monday.
News
8 months ago

Information provided by SA scientists to their UK counterparts will be factored into the latter country's decision-making on whether to keep SA on ...
News
9 months ago
Next Article