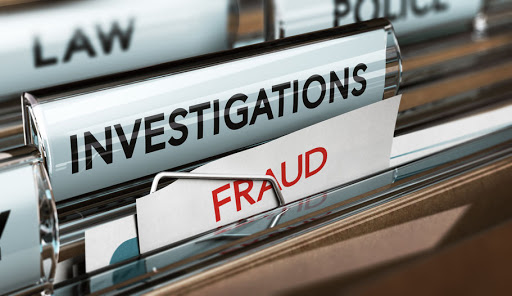 A former department of health official from the Northern Cape and two company directors have been released on bail for alleged tender corruption amounting to R384m.

The directors, Gert Renier van Rooyen, 62, and Claudius Gerald Peterson, 57, along with a business entity briefly appeared on Friday at the Kimberley magistrate's court facing charges of fraud and contravention of the Private Security Industry Regulation Act.

They appeared with Steven Jonkers, 55, who faces a charge of contravening the Public Finance Management Act.

Jonkers was released on R50,000 bail. Van Rooyen and Peterson were released on R100,000 bail each. The case against the trio was postponed to November 10.

“It is alleged that during 2017 Jonkers, the former HOD [head of department] of the health department, who once was a police officer and is the deputy director-general in the premier's office, awarded a tender irregularly to Defensor Electronic Security Systems for the rendering of security services to the department.

“It is further alleged that the directors of the company submitted fraudulent documents to gain an unfair advantage over others to be awarded the tender as the highest bidder. They were awarded the tender between August and October 2017, worth a total value surpassing R224m. However, it later escalated to an amount exceeding R384m,” said Hawks spokesperson Lt-Col Philani Nkwalase.

The case was reported to the Hawk’s serious corruption investigation unit in December 2017 and turned into a case docket in February 2020, culminating in the arrest and subsequent court appearance on Friday.

The ANC in the Western Cape was still fine-tuning its list of councillor candidates just hours before the crucial IEC deadline for the process.
News
10 months ago

Whistleblowers on their own in SA

Babita Deokaran's gallant efforts to speak out against personal protective equipment (PPE) tender fraud in her department cost her her life.
Opinion
11 months ago

Makhura reiterated the government's determination to work with the Special Investigating Unit (SIU) in uncovering all acts of corruption and ...
News
11 months ago
Next Article