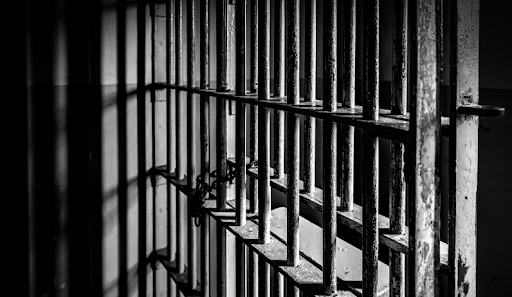 A bogus Hawks officer has been arrested for trying to extort money from someone whose name came up in the state capture inquiry.
Image: 123RF/Stockstudio44

A Mpumalanga man who murdered the mother of his two-year-old son has been served with a life sentence, despite a last-minute apology to her family.

The 30-year-old was sentenced on Wednesday by the high court sitting at Breyten for the fatal stabbing at eMkhondo on February 11. His name is withheld for protection of the minor child.

Brig Selvy Mohlala said he stabbed his 20-year-old ex to death while visiting her at home where she lived with her grandmother and son.

“The grandmother, at the time, was unaware that their relationship was over. She went and informed her granddaughter that she had a visitor. The two were left while the granny babysat the child.

“Moments later the child was sent to fetch something in his mother’s room and that is when it was discovered that the victim was stabbed and left bleeding profusely by the accused, who fled the scene.”

Bills to curb gender-based violence ‘depend on implementation’

While parliament adopted two bills aimed at curbing violence against women and children, families of victims who died at the hands of  loved ones ...
News
2 months ago

He was charged the next day. At the trial, he pleaded not guilty.

Before his sentencing, however, he did an about-turn and advised the acting judge of the high court, Takalani Vincent Ratshibvumo, that he wished to apologise to the woman’s family.

“When he was offered the opportunity to do so, the accused then said that he killed the victim, motivated by selfishness and jealousy after she decided to end the abusive relationship.”

The judge found there was no reason to deviate from the prescribed sentence of life imprisonment, noting the accused had shown no remorse throughout the trial.