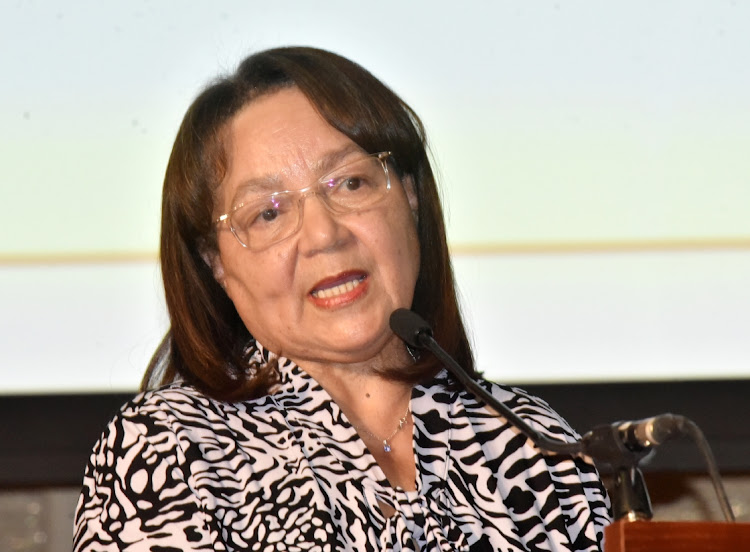 Public works and infrastructure minister Patricia de Lille has commended progress made by the multibillion rand investment that came through the Sustainable Infrastructure Development Symposium (SIDSSA).

De Lille was speaking on Wednesday on the progress of SIDSSA, which was inaugurated last year, ahead of a symposium scheduled to kick off on Thursday.

She said that the government and other investment partners had made great progress with great impetus on infrastructure development over the past 15 months with the 62 projects that had been presented last year.

“We have been able to raise R340bn in funding commitments from the private sector, which helped to take the pressure off the struggling fiscus,” she said.

De Lille said the government would this year present the second round of 55 projects, which would need funding to get into construction.

“The 55 projects being presented to the market are from various sectors, valued at about R595bn and with a funding gap of around R441bn. Collectively, the estimated employment opportunities from these projects amount to just over 538,000 job opportunities,” De Lille said.

Minister in the presidency Mondli Gungubele said the focus of the initiative was infrastructure policy reforms, urban and rural integration, financing and the political economy of infrastructure.

Dr Kgosientso Ramokgopa, who heads Infrastructure SA (ISA), an entity created within the presidency and responsible for driving and monitoring progress of SIDSSA projects, said while the private sector had put up its hand indicating its willingness to invest in human settlements and housing infrastructure, this had been undermined by government’s inability to provide bulk infrastructure, including roads, sanitation and energy infrastructure.

He said ISA was currently working with the Treasury in a bid to resolve the problem to enable the projects to take place.

Ramokqopa said 50 of last year’s 65 projects gazetted by government and approved for investment had either been completed or were under construction.

Sasol head of energy business Priscilla Mabelane said the entity was working with government in pursuing green hydrogen economy, with the Northern Cape government having already signed a memorandum of understanding to lead a feasibility study of a hydrogen project in Bogapani, which was expected to produce up to 400 kilotons per annum.

The study is expected to take two years. “This equates to approximately 20% of SA’s installed capacity of power,” she said.

The details of the projects were set to be unveiled on Thursday where President Cyril Ramaphosa would address the infrastructure symposium.

It seems no place is safe from SA’s copper thieves.
News
2 months ago

More than 7,000 state-owned buildings in 'poor or very poor' condition

The department of public works and infrastructure's 2020/21 annual report has turned a spotlight on the state of government-owned buildings, with ...
News
2 months ago
Next Article