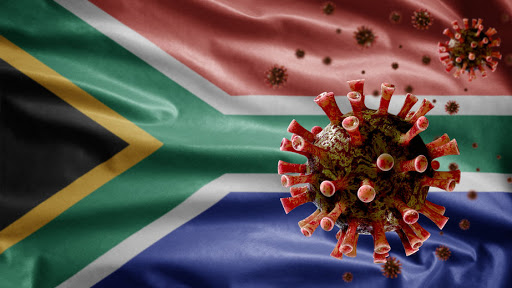 Of the new cases, the most were in the Western Cape (363), followed by KwaZulu-Natal (333), Gauteng (241) and the Eastern Cape (203). No other province recorded more than 200 infections in the past 24 hours. Picture: 123rf/RECSTOCKFOOTAGE
Image: Lightbox

None of SA's provinces recorded more than 100 Covid-19 cases in the past 24 hours, according to data from the National Institute for Communicable Diseases (NICD) on Monday.

According to the institute, there were just 429 infections countrywide recorded in the past day. The infections came at a 2.6% positivity rate.

There were also 39 Covid-19 related deaths in the past day.

Of the new cases, the most were in the Western Cape (93), followed by KwaZulu-Natal (90) and Gauteng (82). No other province recorded more than 80 infections.

The NICD also reported that there were 52 new hospital admissions in the past day, taking the total number of people being treated in the country's hospital to 6,166.

According to the NICD, there were just 429 Covid-19 infections recorded in the past day.
News
3 weeks ago

Can I get the flu shot and Covid-19 jab at the same time?

Both vaccines are important but should not be given at the same time.
News
3 weeks ago
Next Article