Narrow escape for drivers in head-on collision on wet road 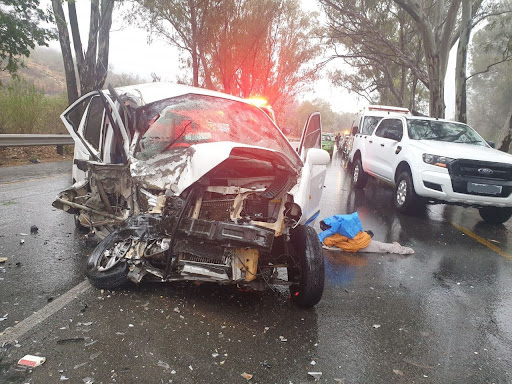 Two motorists involved in an early morning head-on collision, that left their cars virtually unrecognisable, escaped the wreckage with only minor injuries.

He said Netcare 911 had responded to the collision at 6,33am on Friday after receiving reports that two cars had been involved in a serious crash. 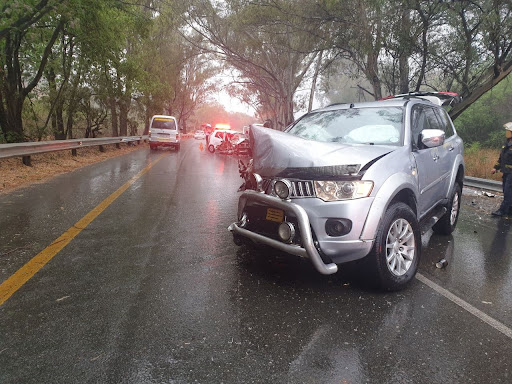 “Medics assessed the scene and found that two people had sustained minor injuries,” he said.

Both patients were treated on the scene and then taken to hospital for further checks.

Family spokesperson Tshegetso Boekhouer said the accident happened around 3am when the couple was driving home from an after tears.
News
1 month ago

A woman was killed, and a one-year-old child and four adults were injured in a head-on collision on the N12 highway near Fochville on Saturday ...
News
1 month ago
Next Article