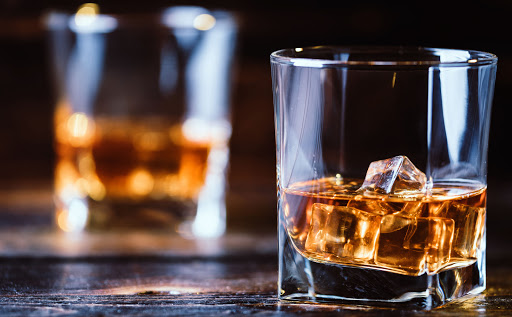 Gauteng police have arrested 960 suspects, including 85 alleged drunk drivers, while enforcing lockdown regulations at the weekend.

Masondo said more than 300 suspects were arrested for crimes ranging from contravention of the Disaster Management Act to car hijacking, attempted murder, robbery, dealing in liquor without a licence, driving while under the influence of alcohol and malicious damage to property.

In Ekurhuleni, police arrested 259 suspects for crimes such as theft, murder, possession of drugs, assault with intent to cause grievous bodily harm, possession of suspected stolen goods and driving while under the influence of alcohol.

Police on the West Rand and in Johannesburg arrested 240 suspects for crimes ranging from murder, to possession of drugs, contravention of the Disaster Management Act, fraud, possession of unlicensed firearms and driving while under the influence of alcohol.

Masondo said more than 167 suspects were arrested in the Sedibeng district accused of crimes that included rape, murder, possession of suspected stolen goods, contempt of court, house breaking and theft.

All arrested suspects will appear before various magistrate's courts in Gauteng.

“Police are warning those who continue with the contravention of the Disaster Management Act, that the law will deal with them decisively. Police in Gauteng will continue to enforce the level one lockdown regulations, while balancing it with crime combating,” added Masondo.

A car with five occupants crashed into the side of a house in Verulam, north of Durban, on Sunday.
News
1 month ago

Fifteen commuters were injured in an early morning crash between a municipal bus and a minibus taxi in Durban on Monday.
News
1 month ago

A driver who was flagged down while allegedly dragging a person under his moving vehicle was arrested at the weekend for suspected culpable homicide ...
News
3 months ago
Next Article