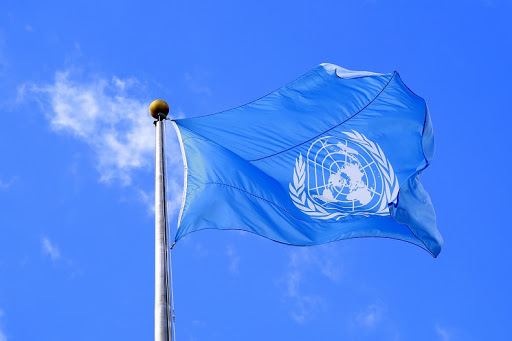 The international relations and co-operation department in Pretoria has fired its financial boss, Caiphus Ramashau, for his role in the controversial attempt to purchase land in New York City for R118m.

Ramashau's termination follows on the heels of former DG Kgabo Mahoai, who was booted last month.

They were charged with gross negligence, and irregular and wasteful expenditure for their role in a 2016 deal for land that apparently did not exist. The plan was to develop land in New York to house SA's diplomatic missions.

Dirco, in a statement on Monday, said it had decided to end its relationship with Ramashau after a disciplinary hearing that found him guilty.

“The department has terminated its employment relationship with CFO Mr Caiphus Ramashau,” the statement reads. “This follows the conclusion of the disciplinary case instituted against him. Mr Ramashau faced charges of irregular expenditure incurred by the department on an unsuccessful  project to purchase a piece of land in New York to accommodate SA's permanent mission to the United Nations and its New York consulate.”

In a statement, Dirco said the decision to fire DG Kgabo Mahoai followed the conclusion of a disciplinary case against him.
News
9 months ago

MPs accused Dirco minister Naledi Pandor and her senior executives of repeatedly undermining parliament and its oversight role.
News
10 months ago
Next Article