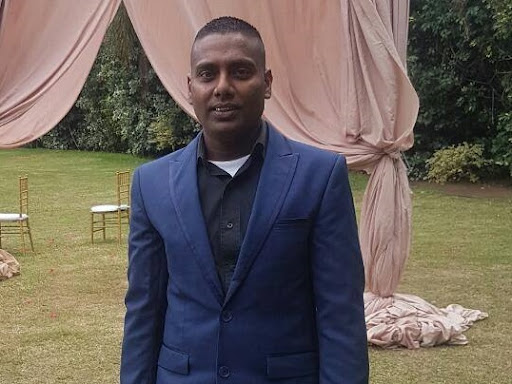 Three more Durban policemen have been arrested in connection with the 2018 murder of Regan Naidoo, who died while in custody at Chatsworth police station, south of Durban.

The trio join 18 other Durban cops who have all been arrested and charged on nine counts relating to murder, attempted murder, kidnapping, torture and defeating the administration of justice.

The court heard on Friday that Adam had a previous conviction for common assault in 2011.

All 21 officers have been granted bail of R3,000 each and have been ordered by the court to not interfere with any of the 11 witnesses in the matter.

On August 28 2018, Regan Naidoo was arrested together with Fardeen Carim and Ahmed Dawood.

Naidoo, a 32-year-old father of two, later died in police custody, his family being told by police at the time that he had been fed a pie before choking and dying.

All of the accused are represented by senior advocate Christo van Schalkwyk and instructing attorney Carl van der Merwe.

The case has been adjourned to October 29 for further investigation.

Further arrests in the matter are expected.

Nine Durban cops were arrested by members of the Independent Police Investigative Directorate on Tuesday. They have been charged with nine other ...
News
7 months ago
Next Article